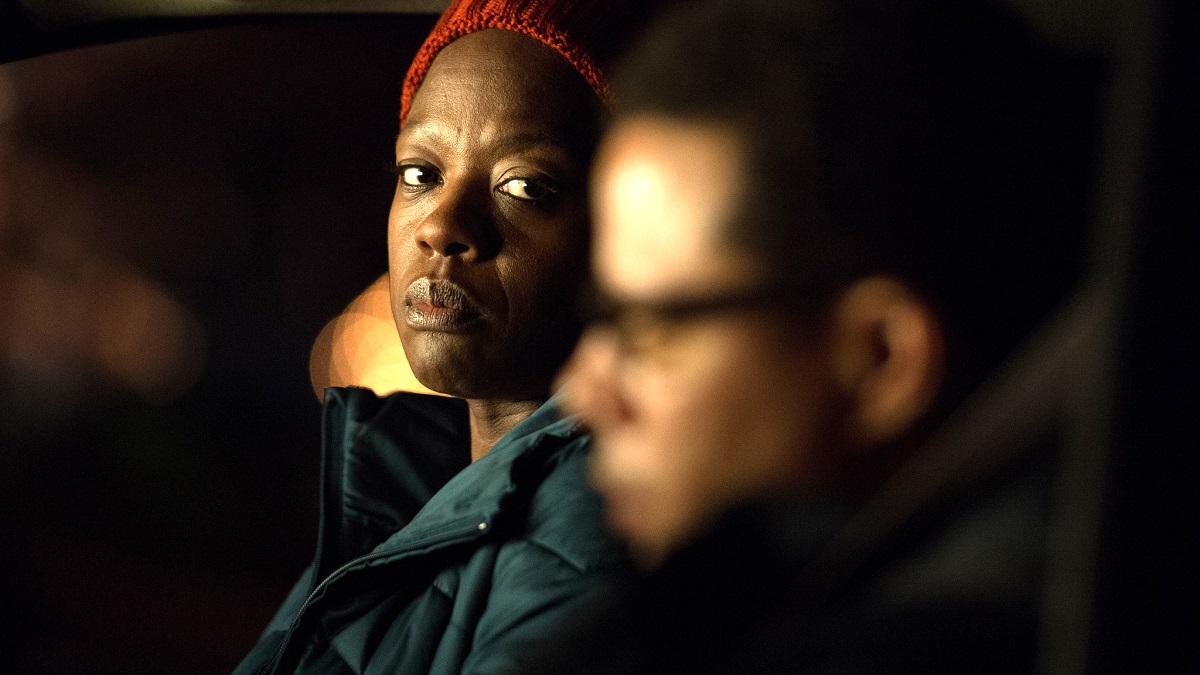 With his recent and future filmography consisting of Arrival, Blade Runner 2049, both halves of Dune, and the in-development adaptation of Rendezvous with Rama, Denis Villenueve will be spending at least a decade if not more firmly embedded in the world of ambitious sci-fi.

That means we could be waiting a while to see him return to dramatic territory, which is a real shame when his last stab at the genre proved to be so successful. 2013’s Prisoners won widespread acclaim from critics, earned $122 million at the box office on a $46 million budget, and landed the always-reliable Roger Deakins an Academy Award for his typically accomplished and atmospheric cinematography.

The daughter of Hugh Jackman’s Keller Dover goes missing with her friend, but the prime suspect is released due to a lack of evidence. Taking both matters and the law into his own hands, the dogged father sets out on to uncover the truth by any means necessary, regardless of the physical or emotional costs.

A slow-burner that grows more intense with each passing minute, Prisoners delivers several narrative punches to the gut, with the story taking a series of turns that you’d have never predicted going in. It’s harrowing stuff, but at least it doubles as an excellent movie.

Netflix subscribers are clearly in agreement, with Prisoners having jumped ten places on the platform’s most-watched list since yesterday per FlixPatrol, and the global Top 20 is firmly within sight.