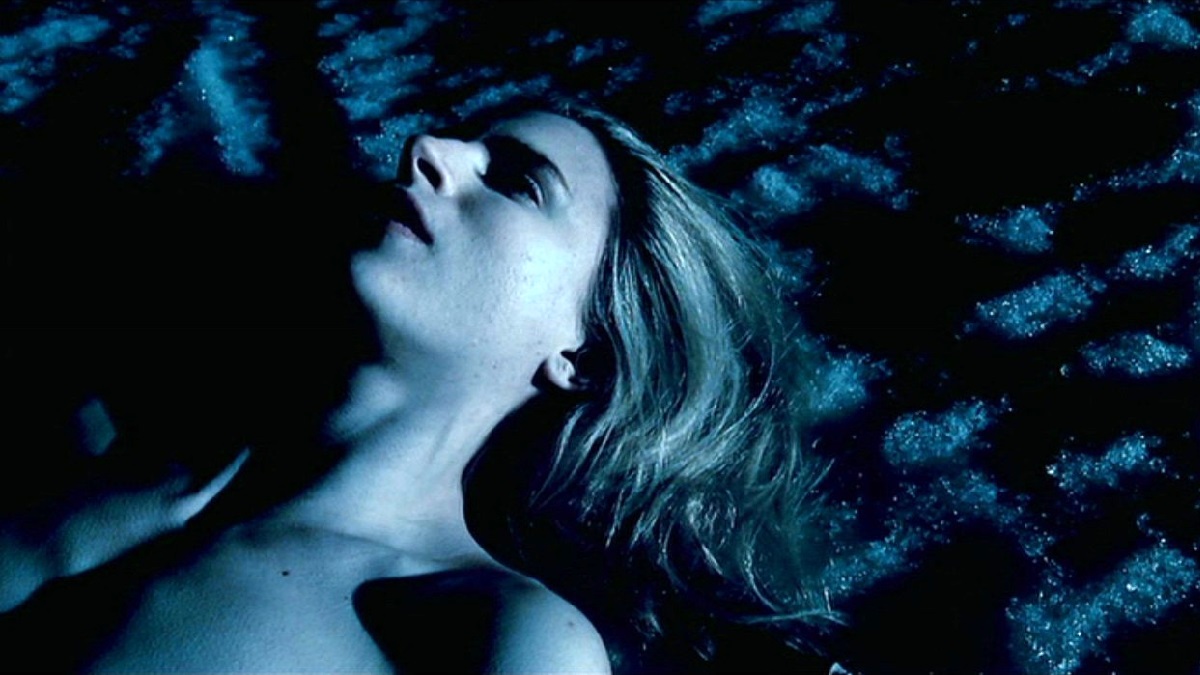 Everyone enjoys an ambitious slice of existential sci-fi on occasion, but when that ambition becomes so all-encompassing that it borders on the impenetrable, not everyone is going to be won over by the film in question’s unique charms. It’s most definitely a sentiment that applies to 2011’s Another Earth, even if the positives do ultimately outweigh the negatives.

In a rare turn of events, critics and crowds are rarely in complete agreement on the merits of co-writer and director Mike Cahill’s mind-bender, which currently boasts identical Rotten Tomatoes scores of 66 percent from both sides of the divide. It’s an easy movie to dislike and a hard one to love, which is admittedly par for the course when things get so existentially weighty.

Fellow co-writer and star Brit Marling (who would go on to try and corner the market on head-scratching sci-fi through I Origins and The OA) stars as a repentant young woman who spends four years in prison following an intoxicated accident on the road that leaves a man’s life in tatters.

Seeking to make amends, she tracks him down in an effort to atone for her sins, coincidentally right around the time an exact duplicate of our planet is discovered, with cosmic consequences on the horizon in more ways than one. It’s weird, out-there, and fairly polarizing, but the consensus coupled with its streaming performance highlights Another Earth‘s methods of sinking its hooks into an audience.

Per FlixPatrol, the overlooked effort that’s either a gem or a bore depending on your personal taste and preference has become one of the biggest hits on Rakuten this week, with the on-demand circuit always there to dredge up a forgotten favorite or two.