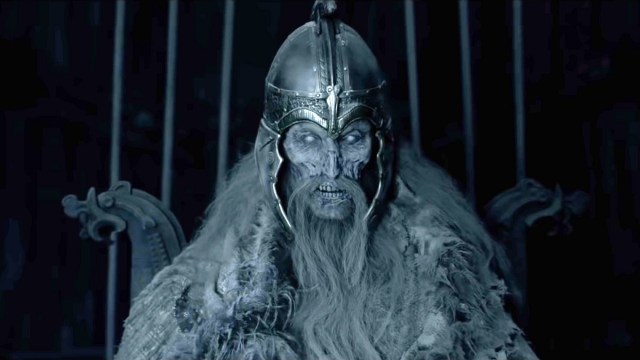 It sums up the pandemic era in a nutshell that one of the year’s best and most widely-acclaimed movies ended up flopping at the box office, only to eventually turn a profit almost five months after its initial release by virtue of strong on-demand and home video sales. At the time, though, Robert Eggers must have been in a state of despair that The Northman never took off.

The filmmaker had been vocal in the buildup to his Viking saga’s arrival that it was the biggest, most expensive, most ambitious, and riskiest project of his career by far, with The Witch and The Lighthouse creator admitting that his short and long-term career prospects could be significantly impacted by whether or not The Northman ended up in the black.

Things weren’t looking good for a while, though, after Alexander Skarsgard’s bloody rampage of revenge petered out at the multiplex, falling just short of the $70 million barrier. That’s not a good look for a $90 million epic that came backed with a sizeable marketing campaign, but thanks to streaming, it’s reassuring to know that The Northman can be called a success.

As per FlixPatrol, the bone-rattling and unrelentingly brutal Norse saga can currently be found as the fifth most popular title on Amazon among customers in the United Kingdom, while it additionally ranks as the third-top feature on the iTunes global charts, as well as the unlucky 13th-placed flick on the Google Play Movie worldwide watch-list.

At least Eggers can breathe a sigh of relief now The Northman is profitable, because it never should have died a death on the big screen.