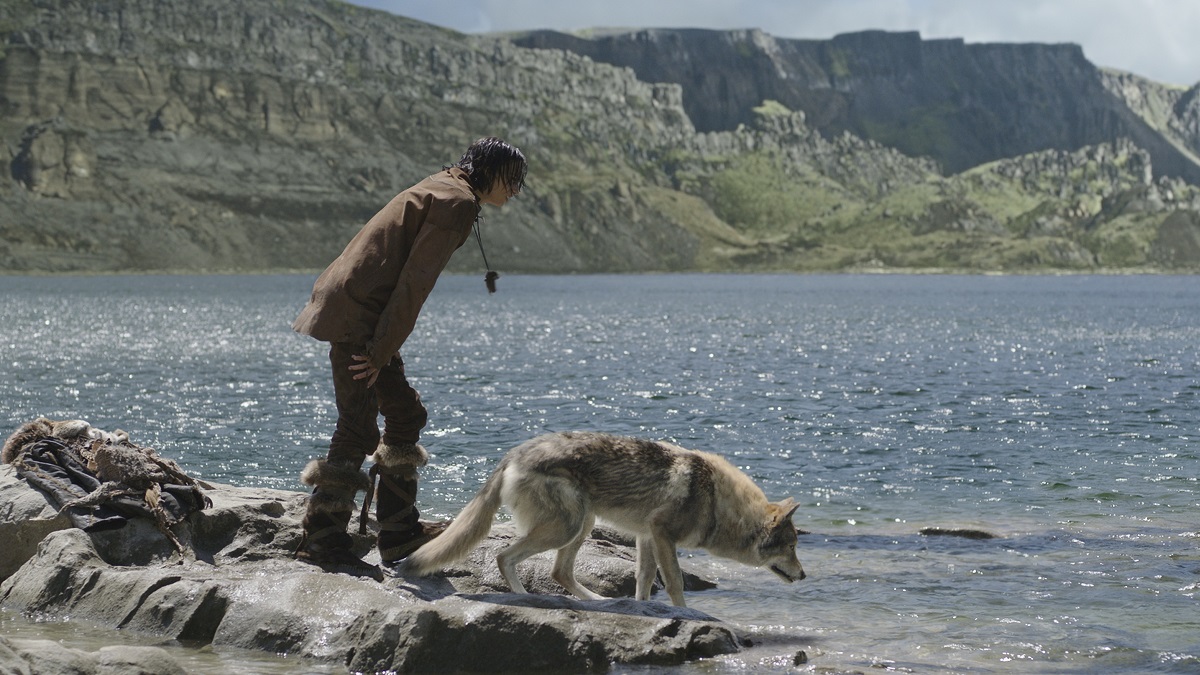 The old school adventure story used to be a lot more prevalent than it is now, with the focus on spectacle-driven action, cutting-edge CGI and marketable concepts with franchise potential rendering the simple tale of a protagonist heading out on a dangerous journey across the wilderness increasingly obsolete.

That’s a crying shame, at least when the project in question turns out to be as accomplished as Albert Hughes’ prehistoric 2018 effort Alpha. The story is incredibly straightforward, but also undeniably effective, with Kodi Smit-McPhee’s youngster abandoned and left for dead during his first hunt.

However, the actor’s Keda soon stumbles upon a wolf, and they form an immediate bond after the predator was also isolated from its pack and left to fend for itself. The newfound companions then set out across the unforgiving wasteland of early Europe to make it back to safer terrain, facing danger at virtually every turn.

Alpha was a modest hit at the box office, earning just under $100 million on a $51 million budget, but critics were full of praise for the film. Smit-McPhee’s performance, the lavish visuals, impressive cinematography, and no-frills storytelling were all highlighted among a raft of strong reviews.

Having found a place on Netflix’s global most-watched list this weekend as per FlixPatrol, subscribers have evidently been enjoying their trip 20,000 years back into the past with Alpha, which is definitely worth checking out.