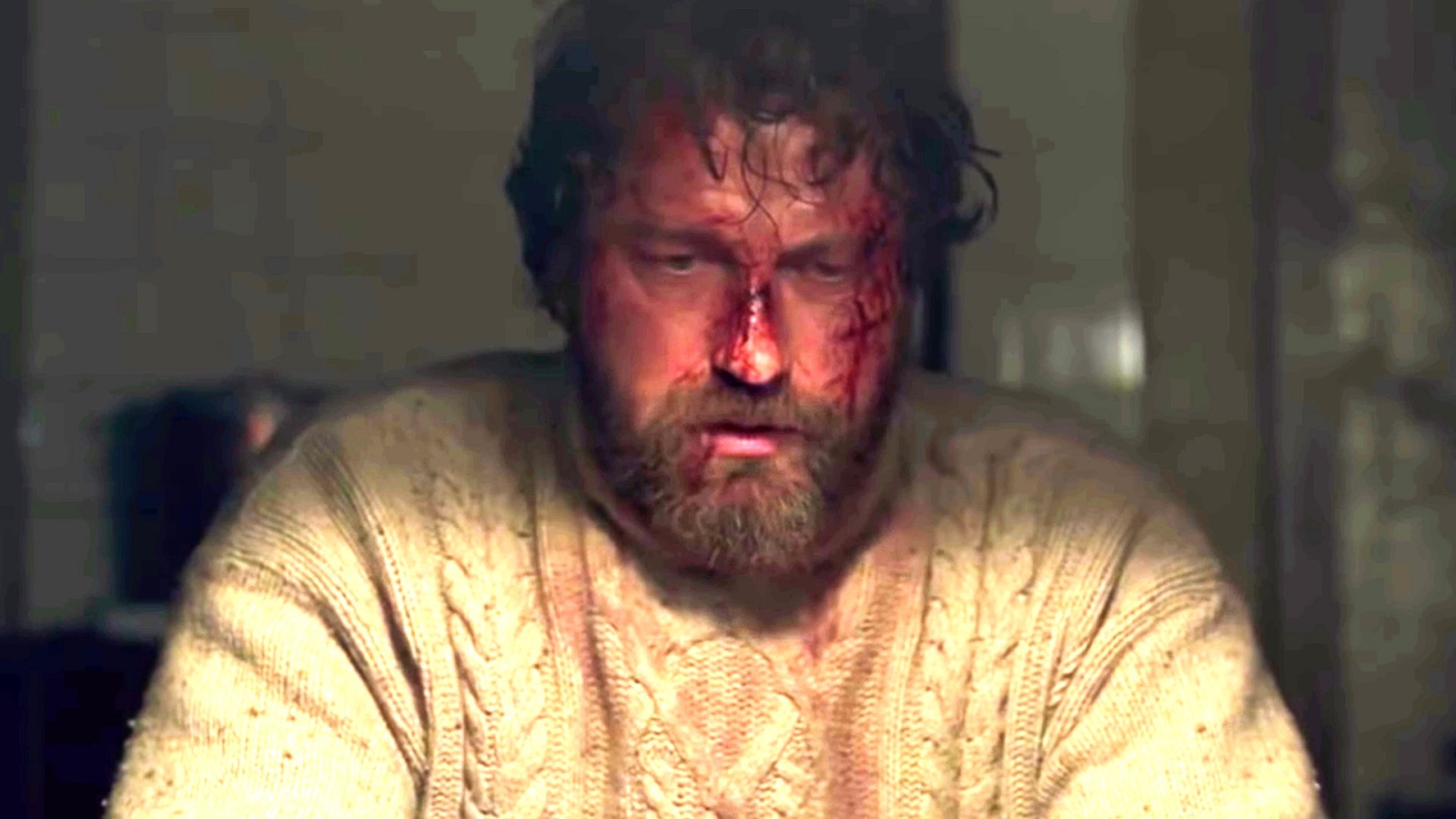 Gerard Butler has spent the last decade firmly establishing himself as one of the industry’s most prominent action heroes, but the Scotsman isn’t all about throat-punching and neck-snapping. Sure, running and gunning might be his stock in trade, but The Vanishing proved that he can more than hold his own when asked to do some dramatic heavy lifting for a change.

The atmospheric psychological thriller flew largely under the radar during its initial release in early 2019, and we’d feel confident in calling it a genuine hidden gem were the reactions not so wildly polarizing. An 85 percent Rotten Tomatoes score would have you believing The Vanishing needs to be tracked down, but a 49 percent user rating tells the other side of the story.

Butler, Peter Mullan, and Sex Education‘s Connor Swindells take the three lead roles in Kristoffer Nyholm’s mysterious genre flick, which is based on the disappearances that occurred on the supposedly haunted Flannan Isles in 1900. The trio play lighthouse keepers who arrive on a remote island to restock, replenish, and replace the incumbent crew, but something eerie is afoot.

They discover the men they’re supposed to be filling in for have vanished without a trace, and the subsequent discovery of a chest leads to the group to become gradually overcome by doubt, fear, greed, and paranoia. It’s a solid little thriller, and one that’s been making a splash on streaming this week, too.

As per FlixPatrol, The Vanishing has charted on the platform’s global rankings, and if you’re a fan of Butler’s output, then you won’t want to sleep on one of the best-reviewed films of his entire career.