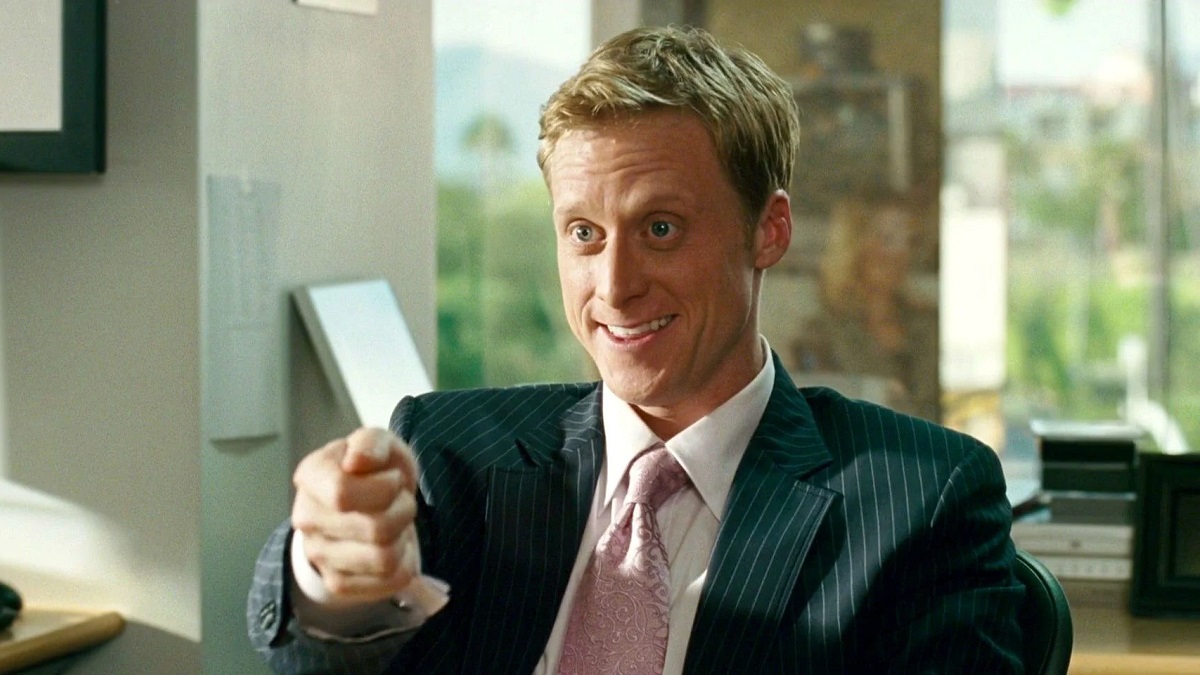 Judd Apatow was the undisputed king of Hollywood comedy in the 2000s, to the extent that his fingerprints were all over the majority of the decade’s biggest hits as either a writer, director, producer, or even onscreen talent.

To give you an indication of how deeply embedded we’re talking here, between 2000 and 2010 he was credited in some capacity on The 40 Year-Old Virgin, Fun with Dick and Jane, Walk Hard: The Dewey Cox Story, You Don’t Mess with the Zohan, Pineapple Express, Funny People, Anchorman, Talladega Nights, Superbad, Drillbit Taylor, Forgetting Sarah Marshall, Year One, and Get Him to the Greek.

His second feature as a director saw Seth Rogen accidentally get Katherine Heigl pregnant in Knocked Up, and it went on to score $219 million at the box office on a $25 million budget, scoring an impressive 89% Rotten Tomatoes rating in the process. However, the controversy began after the movie was released.

Canadian authors Rebecca Eckler and Patricia Pearson both made claims of alleged copyright infringement in regards to their respective work, while longtime Apatow collaborator Mike White decried the sexism and homophobia on display in Knocked Up, before star Heigl weighed into the debate by admitting she wasn’t best pleased with how her character was depicted.

Fifteen years on and Knocked Up has enjoyed a renaissance on streaming, though, with FlixPatrol reporting that the raucous R-rated comedy has been rising up the most-watched list all week, and is on the cusp of cracking the global Top 20.