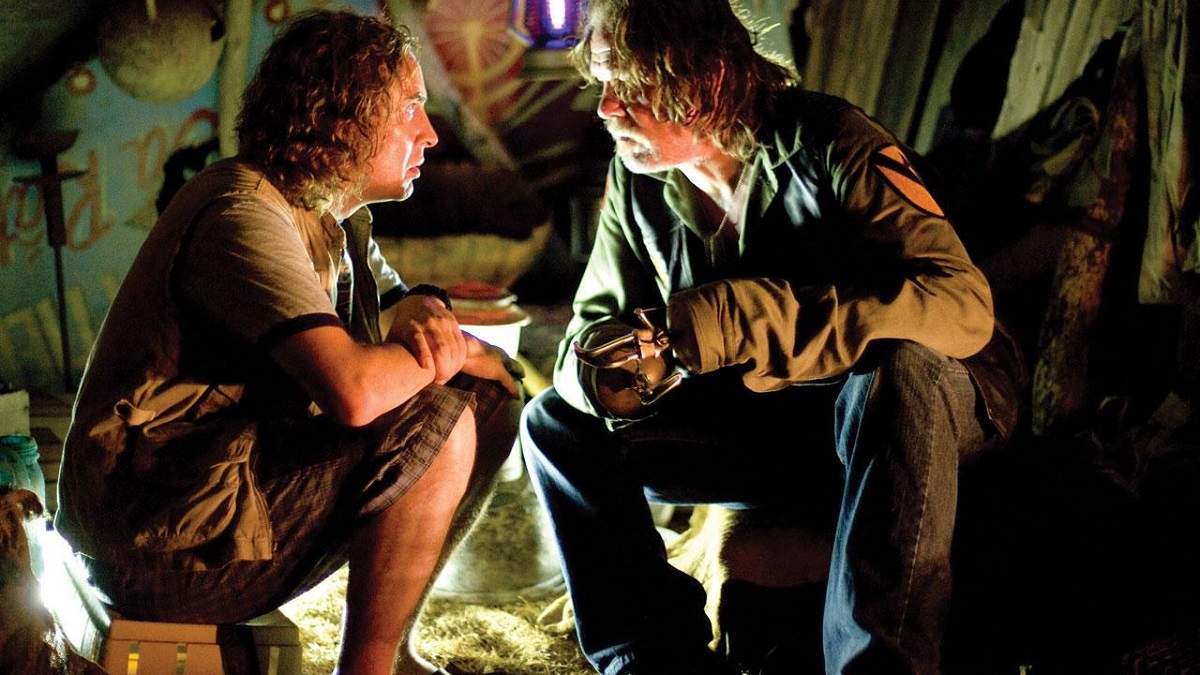 The discussion and debate surrounding modern comedy has become more heated than ever, with even the performers themselves wondering if they’ll become the latest victim of cancel culture should they take things a little too far for some people with a joke or routine. It’s an important discussion, but the regular waves of backlash to be thrown up around Robert Downey Jr.’s performance in Tropic Thunder is the sort of faux outrage that completely misses the point.

Even though it’s been almost 15 years since the star-studded and wonderfully self-aware blockbuster was released, every now and again social media is taken over by people sharing their shock that the Iron Man star was allowed to play an African-American character in the movie, or demanding that he apologize for taking on such a role.

Of course, none of the furor seems to mention (or even be aware) that not only did RDJ land Academy Award and Golden Globe nominations for Best Supporting Actor, but the entire point of Kirk Lazarus was to skewer Hollywood’s widespread practice of whitewashing, while simultaneously mocking dedicated thespians who either go too far in their method preparations, or are oblivious to the fact there are certain roles they shouldn’t even consider tackling.

Either way, Tropic Thunder has emerged as a surprise smash hit on streaming this weekend, with entertainment taking precedence over offense. As per FlixPatrol, the self-reflexive and regularly batsh*t favorite has been riding a wave of momentum up the Google Play Movies charts, with viewers having a ball watching Downey Jr. steal the show as a dude playing a dude disguised as another dude.