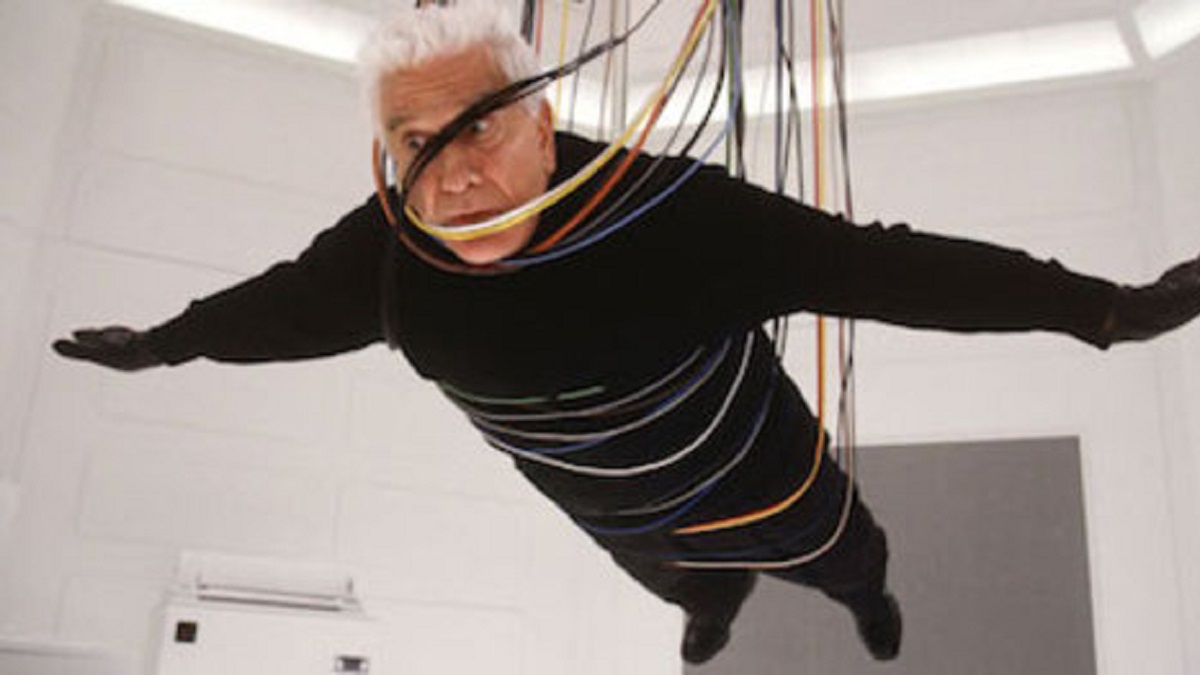 In retrospect, starring in two of the funniest studio comedies ever made was as much of a curse for Leslie Nielsen as it was a blessing. The actor completely reinvented his persona and reputation through Airplane! and The Naked Gun in the 1980s, but he was then doomed to turn up in a string of lesser parodies for the remainder of his career.

In fairness, one of them has been doing a decent turn on Netflix this week, and it isn’t Repossessed, Spy Hard, 2001: A Space Travesty, Scary Movie 3, Scary Movie 4, Superhero Movie, An American Carol, Stan Helsing, or Spanish Movie. Instead, it’s 1998 effort Wrongfully Accused that’s been hooking streaming subscribers, with FlixPatrol revealing the forgotten spoof as a surprise success story on the platform’s most-watched rankings.

As is to be expected, Nielsen plays a bumbling buffoon, this time one who gets arrested for a crime they didn’t commit. Going on the run, he seeks to clear his name by tracking down the real killer, all while taking aim at almost every notable Hollywood movie to have released within the previous decade.

Sure, the bare bones are lifted from The Fugitive, but there are scattershot references to everything from Titanic and Braveheart to Anaconda and The Usual Suspects, via gags directed towards Anaconda and Back to the Future. It might not be the worst of Nielsen’s many, many forays into slapstick spoofery, but the widely-panned Wrongfully Accused does come mighty close on a number of occasions.