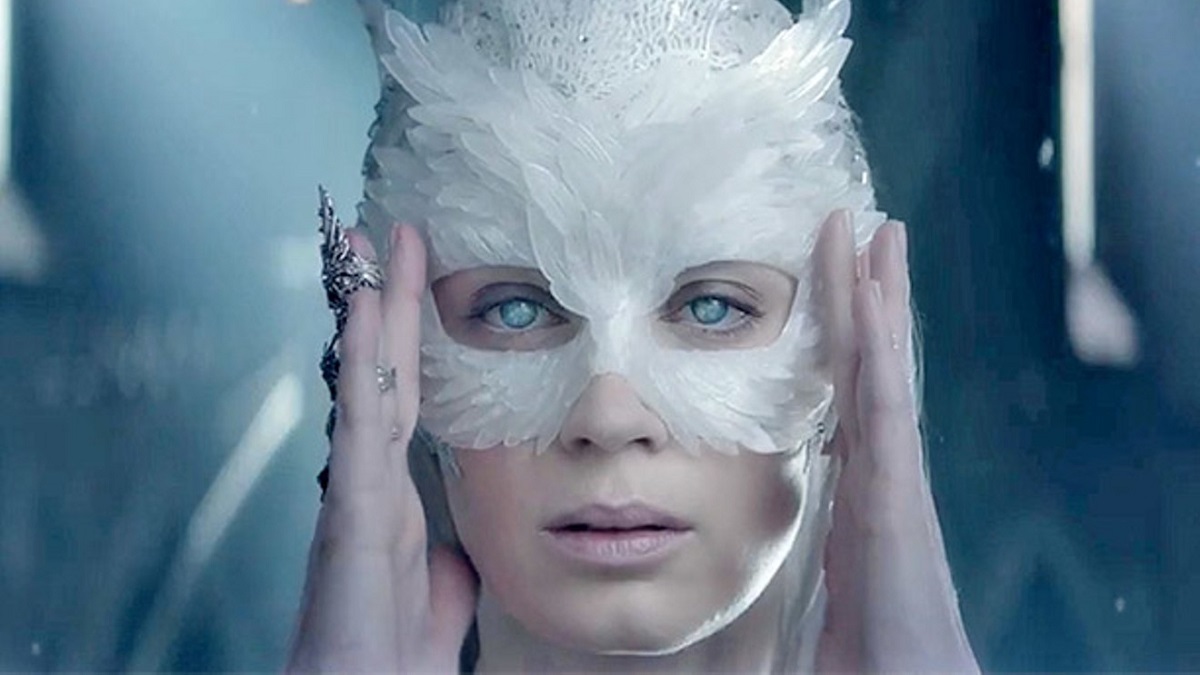 Disney may hold the copyright to its own spin on the story until at least 2032, but the fact Snow White exists in the public domain means that the Mouse House’s upcoming live-action remake of the animated classic with Rachel Zegler and Gal Gadot will be the fourth such project to come along in a little over ten years.

Tarsem Singh’s Mirror Mirror landed in theaters back in March 2012, and it was followed less than three months later by Rupert Sanders’ Snow White and the Huntsman. The latter was nothing to write home about, but it did manage to earn $396 million at the box office, so it ended up getting a sequel.

However, Kristen Stewart opted against returning as the title hero, so Chris Hemsworth was promoted to center stage for The Huntsman: Winter’s War, and it was terrible. Perhaps the most impressive thing about the big-budget fantasy is that it featured the talents of Hemsworth, Charlize Theron, Emily Blunt, Jessica Chastain, Nick Frost, Sam Claflin, Rob Brydon, Liam Neeson, and many more besides. And yet, with all that starpower behind it, it still managed to suck at an almost academic level.

Panned by critics, decried by audiences, and just a general all-around disaster, Winter’s War flopped spectacularly at the box office, before instantly vanishing from the collective consciousness. That being said, it’s in the midst of a Netflix rebound, with FlixPatrol revealing the tedious adventure has cracked the Top 10 in multiple countries around the world.