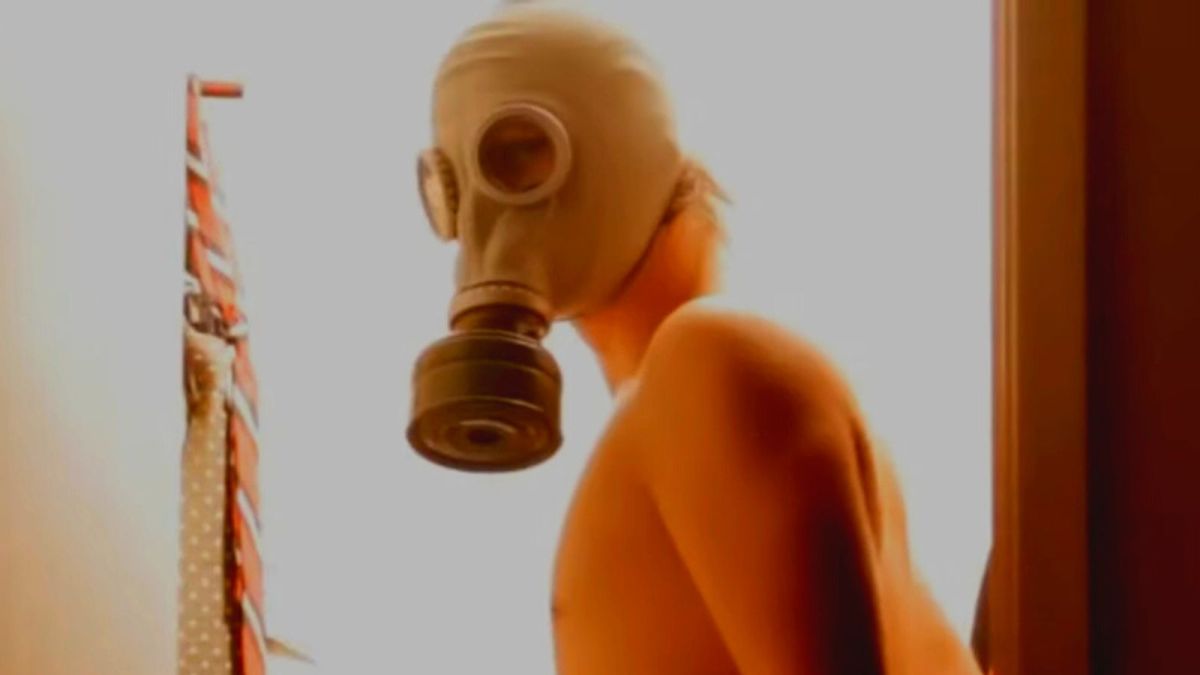 Provocative art, particularly pieces which challenge us to view horrendous acts being committed — remains one of the best ways to get your movie to stand out from the rest of the pack. However, some films cross the borders of provocative and end up getting banned from cinemas.

2012’s Found has been left to languish in horror circles for a decade now, with its grotesque and confronting imagery lasting long in the memory of those who have seen it. The film follows a young boy idolizing his brother who is attempting to become a serial killer, following a fascination with morbidity. Banned from Australia, it’s not hard to see why as you learn more about it.

The film begins the most horrific way you can imagine, with a child finding a severed head in a bowling ball bag. From there, you’re absolutely in for a film that is an outright tough watch. Horror fans are now looking back on it with some fresh insight.

Essentially a film about brotherhood and the role older siblings play in raising the younger ones, it is so far from being a wholesome coming-of-age story it may as well be A Serbian Film: American Edition. Unlike some intentionally provocative horror films, violence seems to prove a point.

Ironically, this ultraviolent film is a commentary on ultraviolence and the malleable minds of young people. While it’s hard to truly say if violent movies or video games cause real-life violence, this film explores it as a definite. The killer is inspired by a disgusting B-movie to become a serial killer for fun.

The young brother then falls into the same trap, with the message being violence is contagious and without proper intervention and censorship, children will want to emulate monsters. Whether or not you need a scene of cannibalism and sexual violence to prove the point is a whole different thing.

Found saw major issues in Australia, where it had just one screening at an arthouse cinema in Sydney before getting pulled for its content. Refused classification upon an attempt to distribute it for home media, the Australian Classification Board cited the prolonged and visceral sexual violence displayed.

However, it did eventually get to a DVD release, but only after having two minutes cut out of it. In the United Kingdom, it needed 98 seconds to be cut before it could be seen. There are unrated and uncut versions out there, but they’ve gotten increasingly rare. Found can be streamed on Shudder.