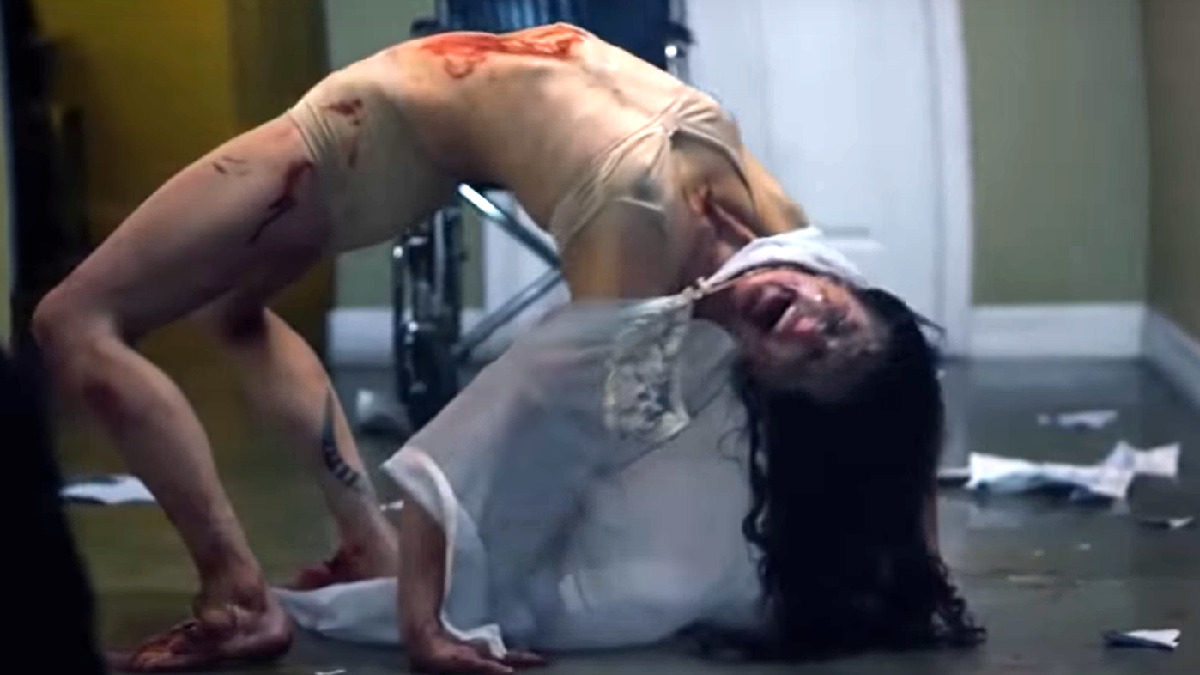 Horror fans are generally a lot more forgiving than critics, with aficionados of blood, guts, gore, and things that go bump in the night offering a great deal more leeway than their analytical counterparts. And yet, 2016’s supernatural disaster Forsaken was beaten into the ground by negative reactions from its intended target audience.

On Rotten Tomatoes, the general consensus has decreed that writer and director Tristan Price’s unmitigated affront to all things spooky is worthy of a 9 percent user rating. Sure, that’s only a small sample size, but let’s hop over to IMDb for a second. 600 people have offered their summation on Forsaken, and the end result is a 2/10 score. Ouch.

That being said, not only has it unexplainably jumped 44 places on the Netflix most-watched list in 24 hours to rank as one of the platform’s fastest-rising success stories, Forsaken has additionally been making waves on Prime Video. As per FlixPatrol, the eye-rolling attempt at generating terror has made an appearance on the global charts of two major rivals in the streaming wars.

The plot follows a priest who turns his back on faith when his wife’s illness brings her to death’s door, with the man of the cloth utilizing his familiarity and expertise with exorcisms to actively seek a possession for his spouse in order to keep her alive. It’s a neat concept, one that’s got plenty of potential, but at least the evidence proves that subscribers don’t give a damn that Forsaken turned out to be as poor as it did.