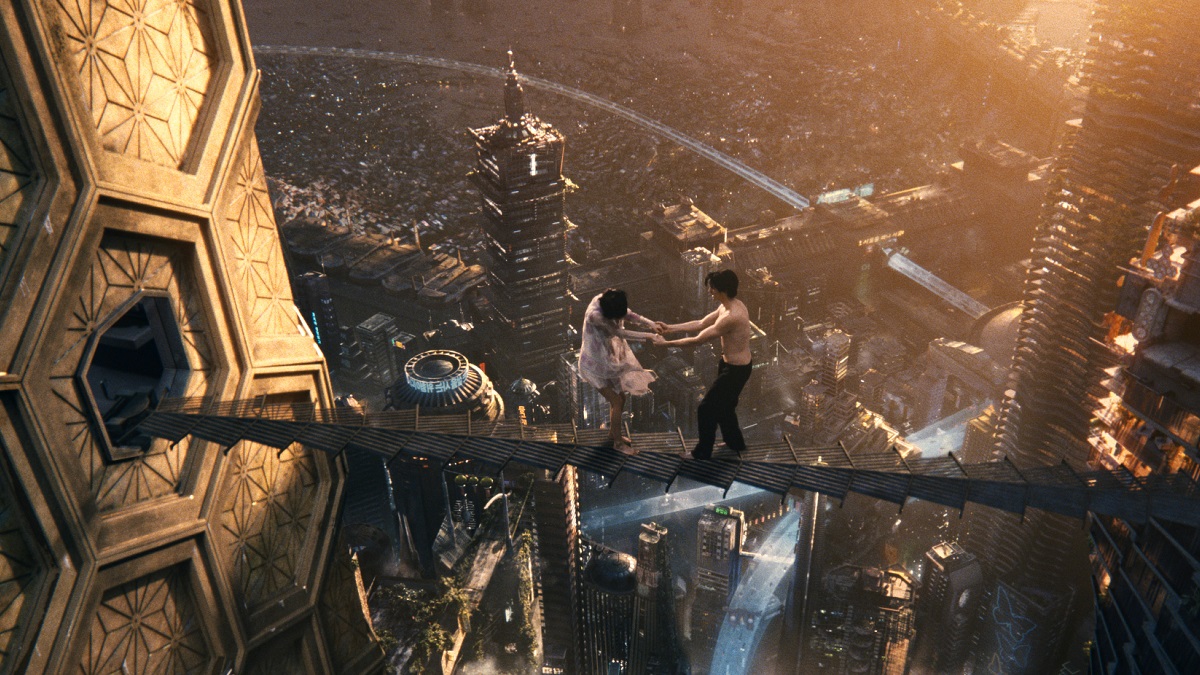 Everyone loves Tom Hanks, and for the most part people would tend to take America’s Dad at his word given his wholesome status and reputation as one of the industry’s most beloved actors. Then again, you wouldn’t have to travel too far in order to find someone who would staunchly disagree with Hanks naming Cloud Atlas as one of his personal favorite movies.

Co-directed by the Wachowskis and Tom Twyker, the sci-fi epic was incredibly ambitious in both conception and execution, as well as the unique casting process that saw the principal ensemble embody countless roles in a sprawling narrative that takes place across hundreds of years, ranging from the 19th Century to the distant future.

Remarkably, reviewers and audiences are in firm agreement on the merits of Cloud Atlas, with the critical and user scores on Rotten Tomatoes evenly matched at 66%. However, that doesn’t really tell the whole story, with the film still an intensely debated piece of work a decade later, and we’re no closer to landing on a unanimous consensus.

One thing that can’t be argued is that it was a box office bomb, bringing in an underwhelming $130 million from theaters to result in a sizeable loss for the studio. It’s an unabashed cult classic, though, something that will probably ring true until the end of time, with Cloud Atlas once again embarking on a streaming renaissance.

As per FlixPatrol, the contentious flop has been soaring up the Netflix most-watched charts, and can even be found as the second-top title in Canada at the time of writing, proving that 172 minutes of existentialism can still pull in a crowd on streaming.