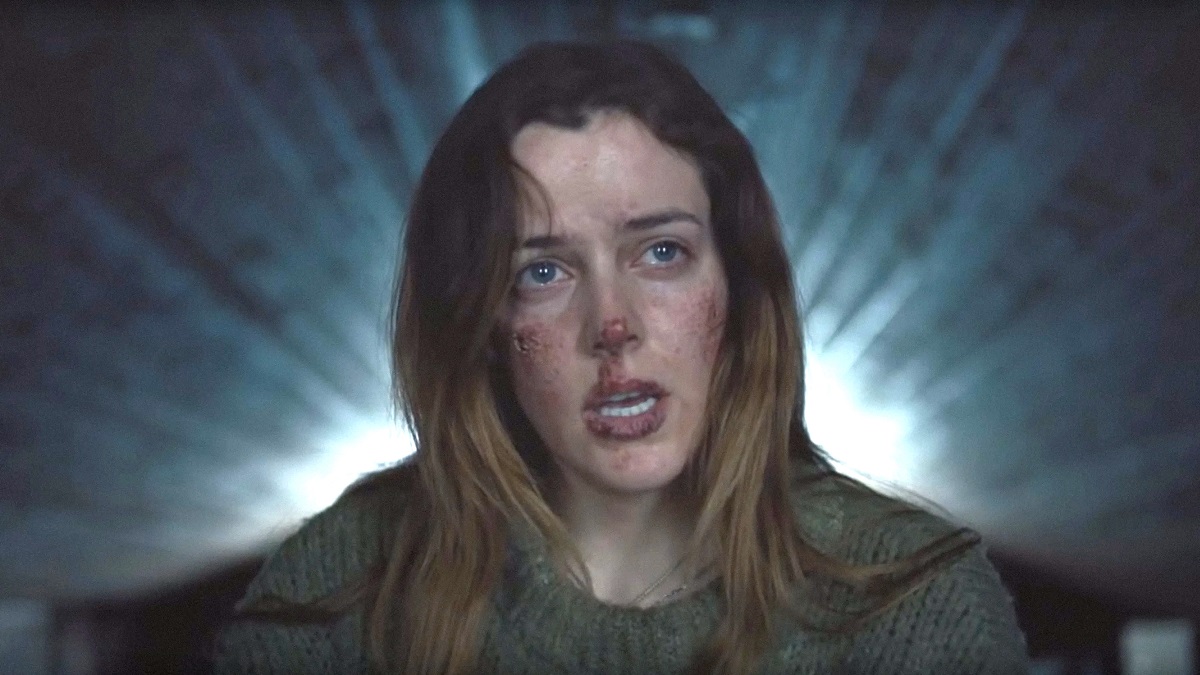 The problem with the constant deluge of horror-tinged content that tends to arrive in theaters, on streaming or VOD on a weekly basis is that some great movies end up slipping through the cracks to go undiscovered for the longest time, but the underrated and overlooked The Lodge is finally experiencing a renaissance on Netflix.

Co-written and directed by Veronika Franz and Severin Fiala, the chilling psychological story premiered in January 2019, but didn’t score a limited theatrical release until the following February, resulting in a meager box office haul of just over $3 million.

It deserved to find an infinitely larger audience, though, because the atmospheric tale boasts a series of top-notch performances, not to mention an interesting spin on a specific subgenre we’ve seen countless times before.

Richard Armitage takes his family to their remote winter cabin for the holidays, but he’s forced to leave for work shortly after, with Riley Keough’s much younger new girlfriend left in charge of the kids. From there, a blizzard keeps them inside as a series of horrifying events come to life, which are directly connected to the woman’s upbringing in an extremist cult.

Contained and massively effective, The Lodge scored a strong 74% score on Rotten Tomatoes, and it’s finding new life on Netflix as we speak. As per FlixPatrol, the haunting parable of faith and fresh starts is on the cusp of cracking the global Top 20, but you may need to watch it with the lights on if you decide to take the plunge.