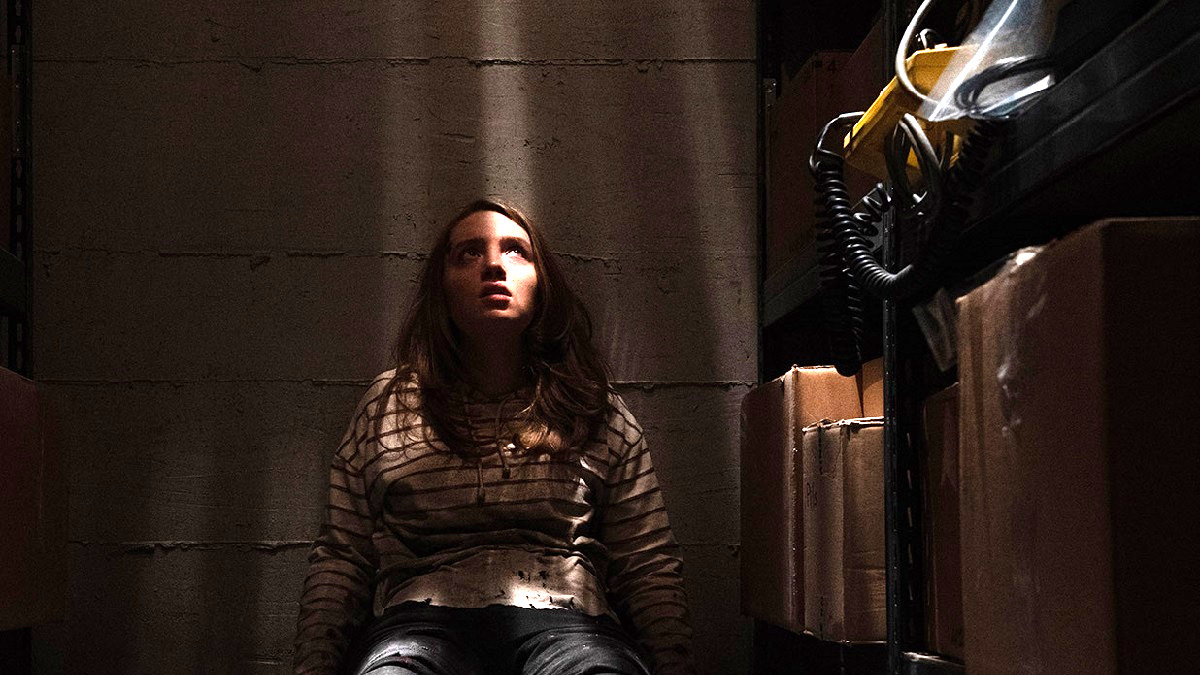 The murky world of streaming contracts and distribution deals means that the term “exclusive” doesn’t always mean what it’s supposed to mean, as evidenced by one of Hulu’s most popular original movies ever currently making a dash up the Netflix most-watched list.

As per FlixPatrol, 2020’s acclaimed and atmospheric psychological thriller Run has been ascending the rankings all week, and it can currently be found as the 18th top title on the platform’s global charts. Of course, Hulu isn’t available in many international markets, but the Disney Plus Star expansion is there to fill the gap for overseas customers.

Run was one of the best-reviewed genre films to arrive during the early days of the pandemic, racking up an impressive 88% score on Rotten Tomatoes after arriving in November 2020, but it would be another five months before it found the audience it deserved once Netflix swooped in to pick up the non-domestic rights.

Sarah Paulson’s overbearing mother harbors a life-changing secret or two, something her wheelchair-bound daughter slowly begins to learn under the most terrifying of circumstances. Tense, unnerving, and anchored by a pair of powerhouse performances from Paulson and Kiera Allen, Run is destined to enjoy long-lasting life as a cult favorite for many years to come.