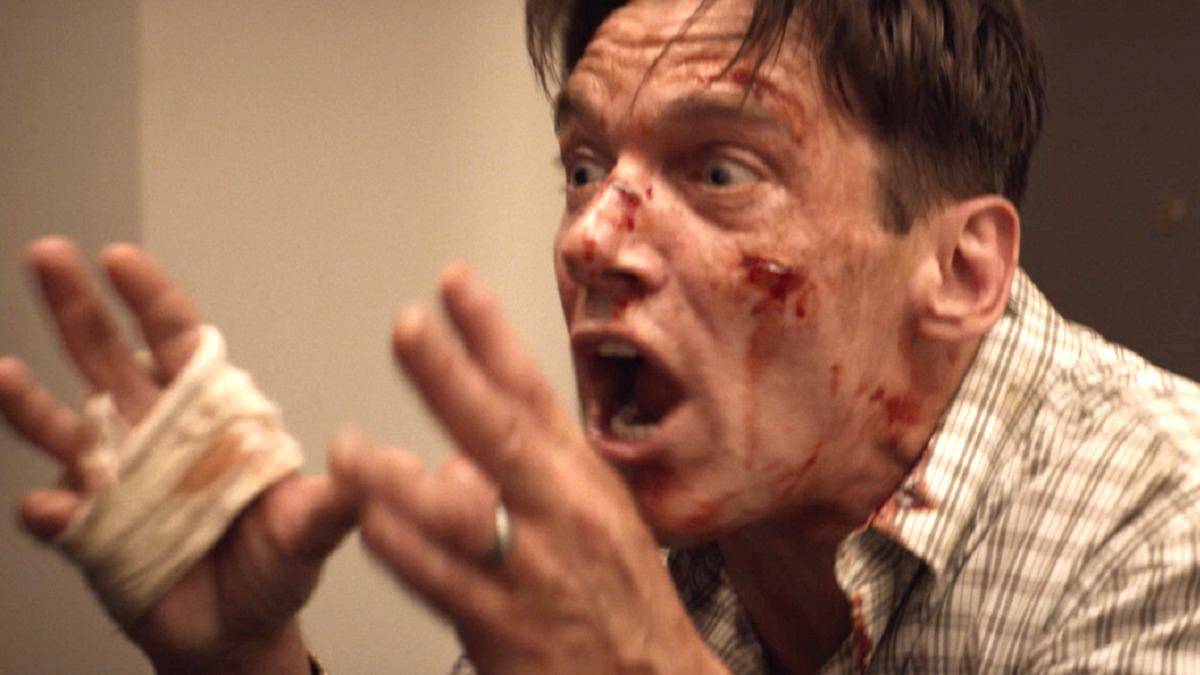 Choosing the title of any movie can often be a painstaking process, because it’s the first thing that people are going to be made aware of when the marketing campaign kicks off, so it needs to either roll off the tongue, generate curiosity and intrigue, or be original enough to capture the attention.

Since the advent of the moving image, literally hundreds of film and television projects have been named Hide and Seek, but it’s one of the more recent efforts that’s managed to find a major new lease of life on streaming. As per FlixPatrol, last year’s horror that’s every bit as original and inventive as its title has debuted as the number one most-watched movie on Hulu.

Jonathan Rhys Meyers stars as a man who tries to reconnect with his estranged brother following the death of their father. As the principal beneficiary of the estate, Meyers’ Noah Blackwell attempts to bring his disparate family back together and make the most of the fortune they’ve been left behind, but sinister forces have other ideas.

Instead of growing closer, an unexplainable force leads our intrepid protagonist down an increasingly darker path, one that relies on him solving a string of cryptic clues in order to get closer to the truth. A 13% Rotten Tomatoes score should make it pretty clear what kind of frightener we’re dealing with here, and there’s barely a shred of mystery to be found from start to finish.

On the plus side, if you’ve got a brief 83 minutes to kill, then Hide and Seek is clearly capturing the imagination of Hulu subscribers everywhere, so you might want to see what all the fuss is about.