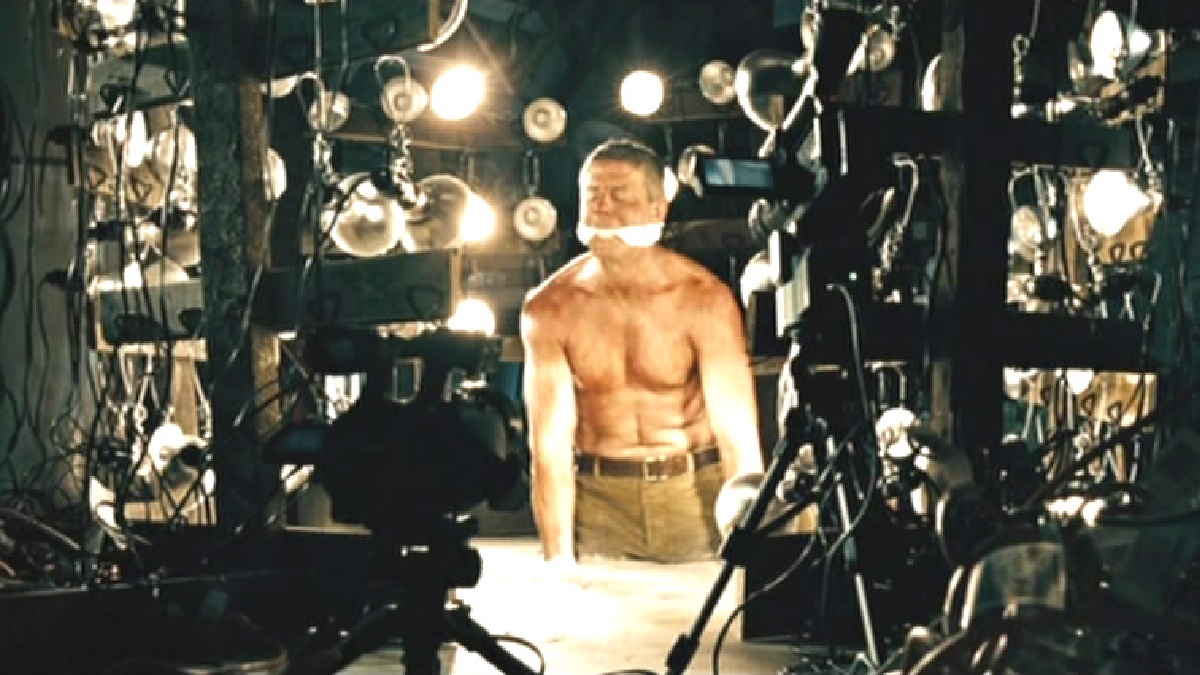 Diane Lane stars as an FBI agent, who acts as part of a task force dealing with cyber-criminals. As a veteran, the actress’ Jennifer Marsh thinks there’s nothing left that could possibly shock her, until a livestreaming killer appears on the scene. The serial murderer posts videos of his crimes online for all to see, forcing the feds to track down his latest victim before time runs out, which all plays out in front of a watching audience.

We say “supposed”, because Untraceable was widely panned by critics and largely shunned by audiences, at least until this weekend. As per FlixPatrol, the unpleasantly pandering feature has made a splash on the Netflix charts, where it’s even managed to land a Top 10 spot in the United Kingdom. Take it for what it is, and maybe you’ll have fun.