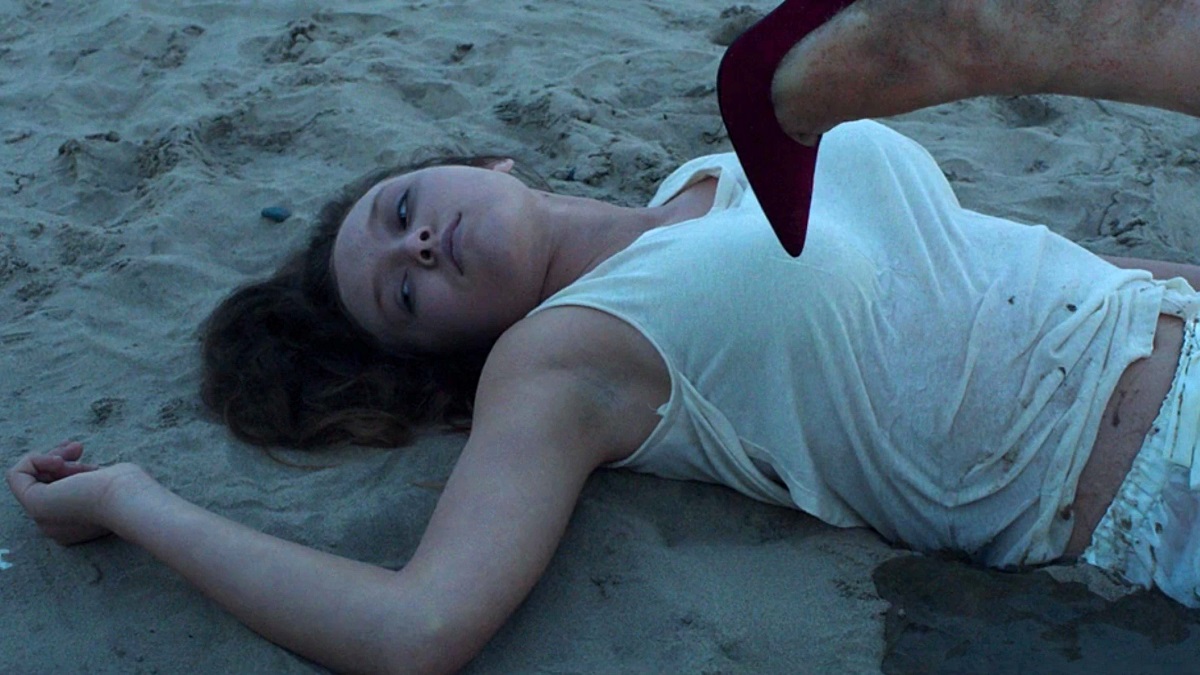 One thing horror fans love almost as much as being terrified to the point of palpitation is witnessing something they’ve never seen before, something that’s getting harder and harder to come by. Thankfully, nobody told David Robert Mitchell, who delivered the strikingly unique It Follows, which deservedly earned a reputation as an instant classic.

A supernatural psychosexual thriller masquerading as a straightforward scarer, the ingenious premise takes aim at the standard tropes and trappings of the genre by gifting viewers with a protagonist who ticks all of the ‘scream queen’ boxes on paper, but then brilliantly subverts every single last one of them.

You’ve seen countless films where a determined hero must outrun and outlive a curse that sees them haunted by a malevolent spirit, but It Follows makes its central MacGuffin a sexually-transmitted phenomenon, with Maika Monroe’s Jay tricked into becoming a victim by her boyfriend, opening the doors to some hugely important subtext.

Interestingly, despite holding a phenomenal 96% score on Rotten Tomatoes, the user rating for It Follows is on a much lower 66%, so perhaps the casual crowd wasn’t quite as enamored as the critical sector. That hasn’t stopped it from becoming a favorite on streaming, though, with Mitchell’s stunning breakout feature currently a Top 10 iTunes hit in multiple countries, as per FlixPatrol.

Talks of a sequel rear their head every now and again, but that presents the danger of watering down and bastardizing the concept, especially when It Follows is perfectly fine the way it is as a one-and-done exercise in terror and unrelenting dread.