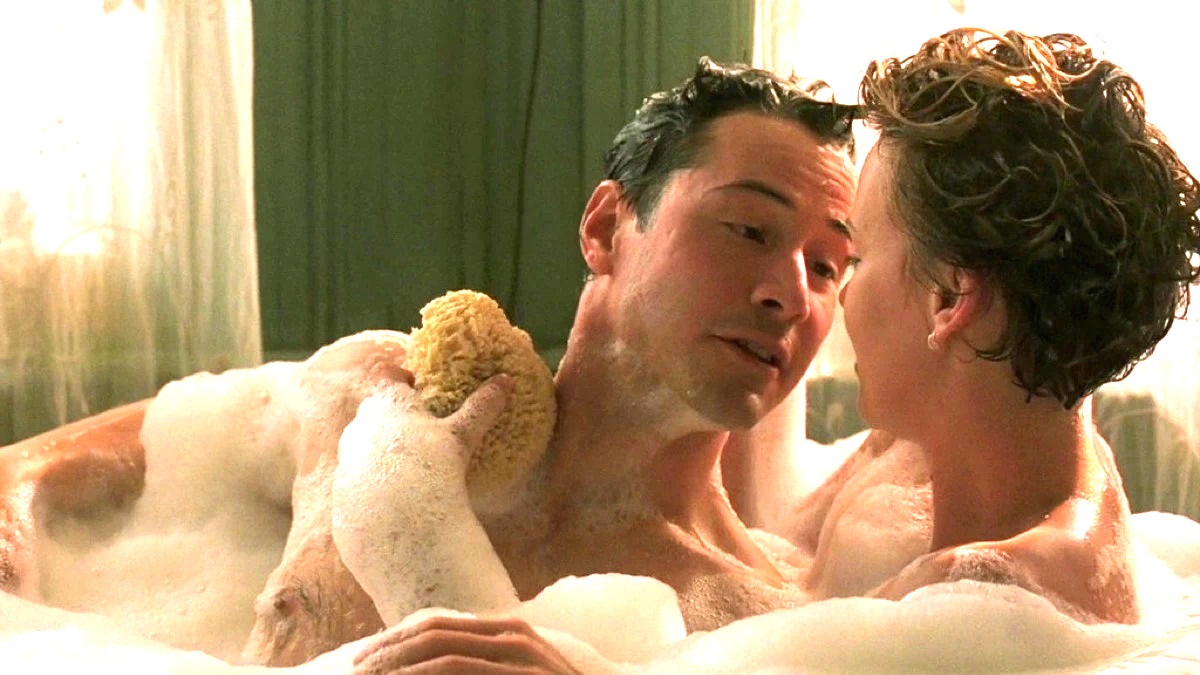 Keanu Reeves is arguably best known as an action hero, with the majority of his most popular and successful movies requiring him to wield a gun and kick plenty of ass.

He’s tried his hand at virtually every genre under the sun, though, but it would be fair to say that romance hasn’t been his strongest suit, unless of course he’s co-starring opposite Winona Ryder or Sandra Bullock.

2001’s terrible Sweet November had been thought lost to the sands of time, which was the least the sappy and schmaltzy story deserved. However, it’s been making an unexpected comeback on streaming this week, having scored a Top 10 finish on HBO Max in 20 countries per FlixPatrol, even if we’re at a loss to explain why.

Despite the talented and incredibly telegenic pairing of Reeves and Charlize Theron in the lead roles, Sweet November was roundly panned by critics, earning a dismal Rotten Tomatoes score of just 15%. And yet, audiences can’t seem to get enough, with the user rating having skyrocketed to an incomprehensible 76%.

Reeves and Theron’s strangers meet at the DMV, where they form an instant connection. Unwilling to commit, they strike a deal to give their budding relationship a one-month trial period, where they can both opt out of any pressures, attachments or strings, no questions asked.

As you may have guessed, things don’t work out that way, and the most surprising thing about Sweet November by far is just how little chemistry the central pairing generates in a romance that’s supposed to have you rooting for them to succeed.