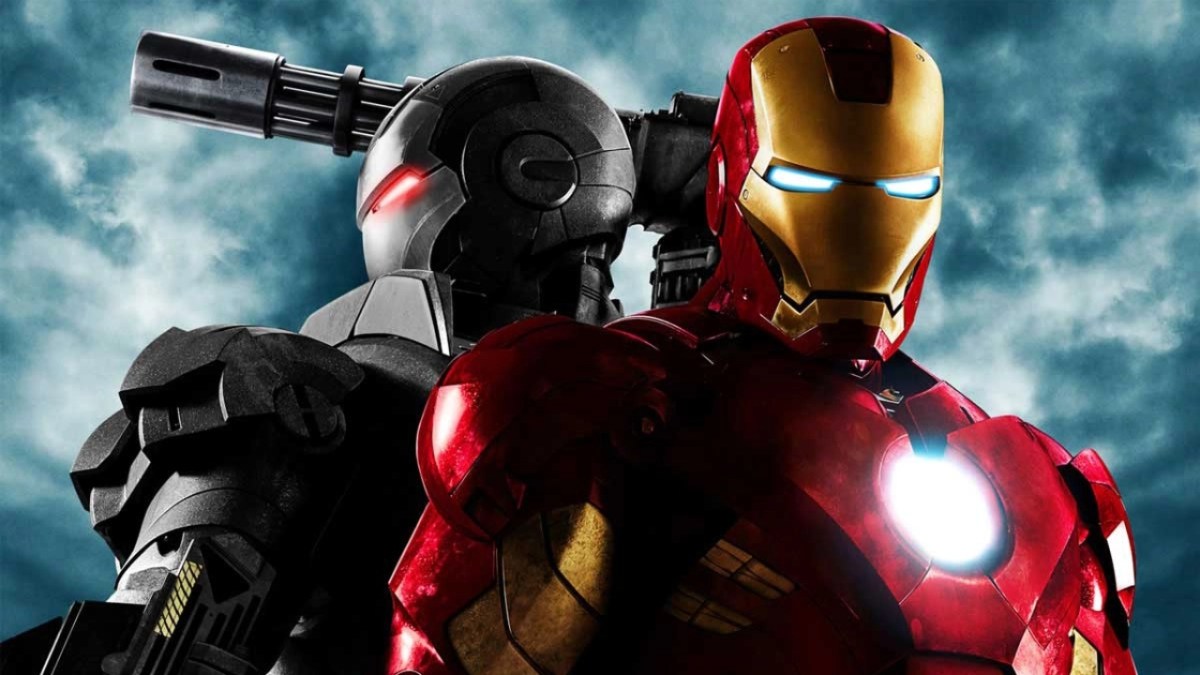 Damage Control has been part of the MCU right from the start. The organization was first referenced in a tiny Easter Egg way back in Iron Man, but has gone on to play a bigger role in Spider-Man: Homecoming, Spider-Man: No Way Home, Ms Marvel, and most recently in She-Hulk: Attorney at Law. Now it seemingly has a big upcoming role to play in Armor Wars.

The department’s official title is the ‘United States Department of Damage Control’ and its mission is to manage “enhanced conflicts”. It rose to full prominence after The Avengers, when it was tasked with collecting and restricting access to the Chitauri alien tech scattered across Manhattan in the wake of the Battle of New York.

Since then, its scope has gradually expanded, with Ms. Marvel showing that its members are now focused on tracking down and controlling any unsanctioned individual with superpowers. In that show, it was essentially the primary antagonistic force, ending up hugely overreacting to Kamala Khan’s powers and assaulting a high school.

But new rumors via The Cosmic Comic Circus say Damage Control is to “play a much more significant role” in Armor Wars. This film will focus on Tony Stark’s tech making it out into the wild and Damage Control currently in possession of large amounts of it. The article points out it currently has Stark’s sonic cannons, the drones and E.D.I.T.H. tech from Spider-Man: Far From Home, and an Ultron head, so if anyone seized control of this they’d be a force to be reckoned with.

It’s clear that Marvel Studios has been gradually expanding the role of Damage Control over the years, so building up to its extensive participation in Armor Wars certainly makes sense to us. The release is currently a ways off, with most expecting it to land in 2025.

We expect Ironheart and Secret Invasion to give us some hints of what’s going to go down, so watch this space for more details.