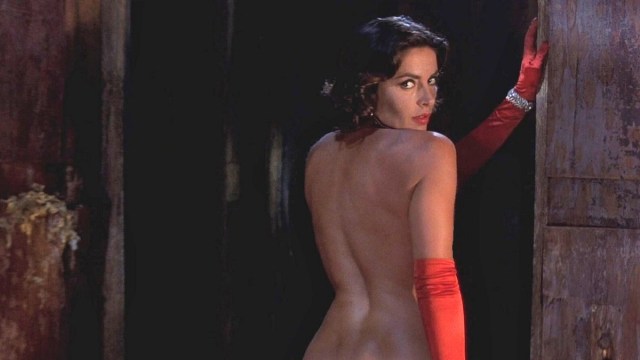 Plenty of horror movies have successfully balanced blood, guts, and gore with genuine frights and atmosphere, but it’s often too easy to lean into the former at the expense of the latter, something 2002’s Ghost Ship knows all too well.

Ironically, the original screenplay was penned as a contained psychological thriller, before being rewritten into a supernatural horror when it was put through the wringer of Hollywood development. In the end, audiences were left with a moderately successful movie that left critics and fans equally disappointed with what they found aboard the titular vessel.

A box office take of close to $70 million saw Steve Beck’s $20 million story of spooky shenanigans unfolding in the middle of the Bering Sea end up turning a tidy profit, but respective Rotten Tomatoes scores of 15 and 37 percent from reviewers and regular Joes painted the picture of a thoroughly unimpressive end product.

Not to be deterred, Hulu subscribers have opted to set sail with Ghost Ship after it was made available to stream on the platform, with the film having reached fourth spot on the most-watched list in the United States, as per FlixPatrol. The plot is summed up nearly by the title, too, so it’s not as if customers don’t know what they’re getting themselves into when they hit play on their chosen device.

Gabriel Byrne, Julianna Margulies, Karl Urban and a young Emily Browning are among the familiar faces to feature, with banal terrors bolstered by recognizable stars about as bulletproof as it gets when it comes to on-demand viewing choices.