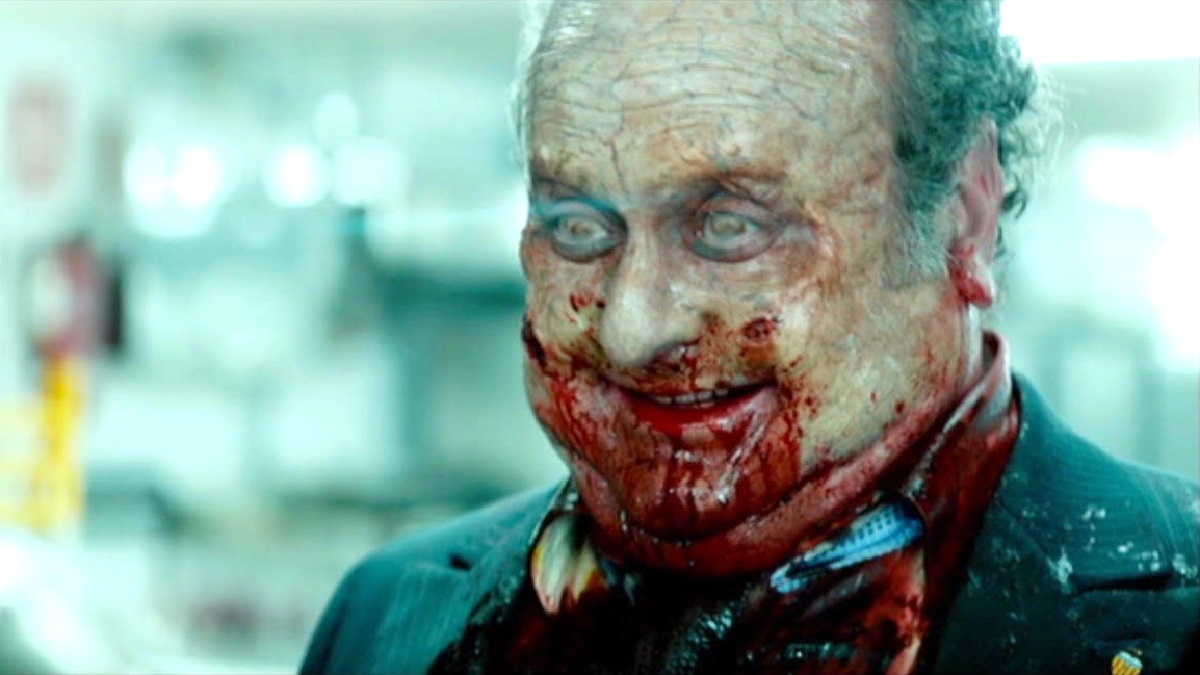 Stretching a franchise past its sell-by date has at various points involved sequels, reboots, sidequels, legacyquels, reimaginings, reinventions, and plenty of other buzzwords. However, Spanish horror series REC took things in an interesting direction when it came to Genesis, by establishing the movie as a parallelquel.

It might sound like a nonsense phrase, but it’s a genuine term used to describe a film that takes place at the exact same time as prior entries, albeit told from a different perspective. Whereas REC and REC2 were a combination of handheld and found footage zombie stories, Genesis opted to take a more straightforward cinematic path, too.

The first two installments take place one after the other, but co-writer and director Paco Plaza goes back to the beginning, shifting the action several miles away and a few hours earlier. A pair of newlyweds are celebrating their nuptials, only for things to go horribly wrong when their guests become infected by a transformatively gruesome virus.

It may have been the least successful of the three by far after releasing in March 2012, but REC3: Genesis has been doing a tidy little turn on streaming this week, with FlixPatrol naming it as one of the most popular titles on iTunes.

Genesis isn’t just a story that takes place before, during, in, and around the first REC, it also smuggles in information pertaining to the first two chapters that ties the initial trilogy together in a more wholly cohesive fashion. It’s a bold and ambitious way to expand a mythology, but a 42% Rotten Tomatoes score indicates that it wasn’t a completely successful one.