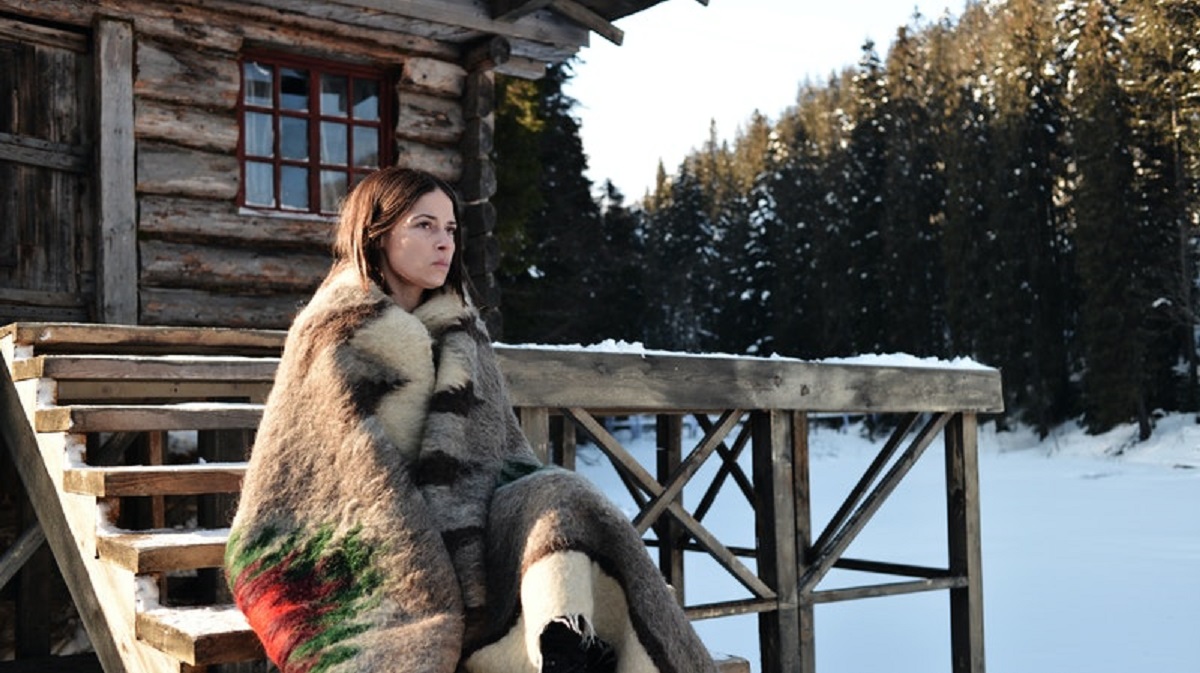 It’s stating the exceedingly obvious to say that cinema is a visual language first and foremost, but all of the eye-popping cinematography and impressive camerawork in the world isn’t worth much if it acts as the backdrop to a movie that sucks hard.

A notable example of the oxymoronic phenomenon is Cold Blood, the 2019 action thriller written and directed by Frédéric Petitjean, that stars Jean Reno as a retired legend of the contract killing industry who enjoys a quiet and isolated existence in the wilderness.

As you may have guessed, he ends up getting drawn back into the life he’d thought had been left behind forever after rescuing a woman from a snowmobile accident, only to discover she’s got a secret that spells potentially deadly news for both of them. How bad is Cold Blood, you may ask? Well, it currently holds a whopping 0% score on Rotten Tomatoes and a 16% user rating, so make of that what you will.

It is often undeniably beautiful to look at, though, which makes the experience a touch more palatable. As per FlixPatrol, Cold Blood is currently a Top 10 hit on Netflix in five countries, so the fact that it’s largely terrible hasn’t influenced subscribers at all.