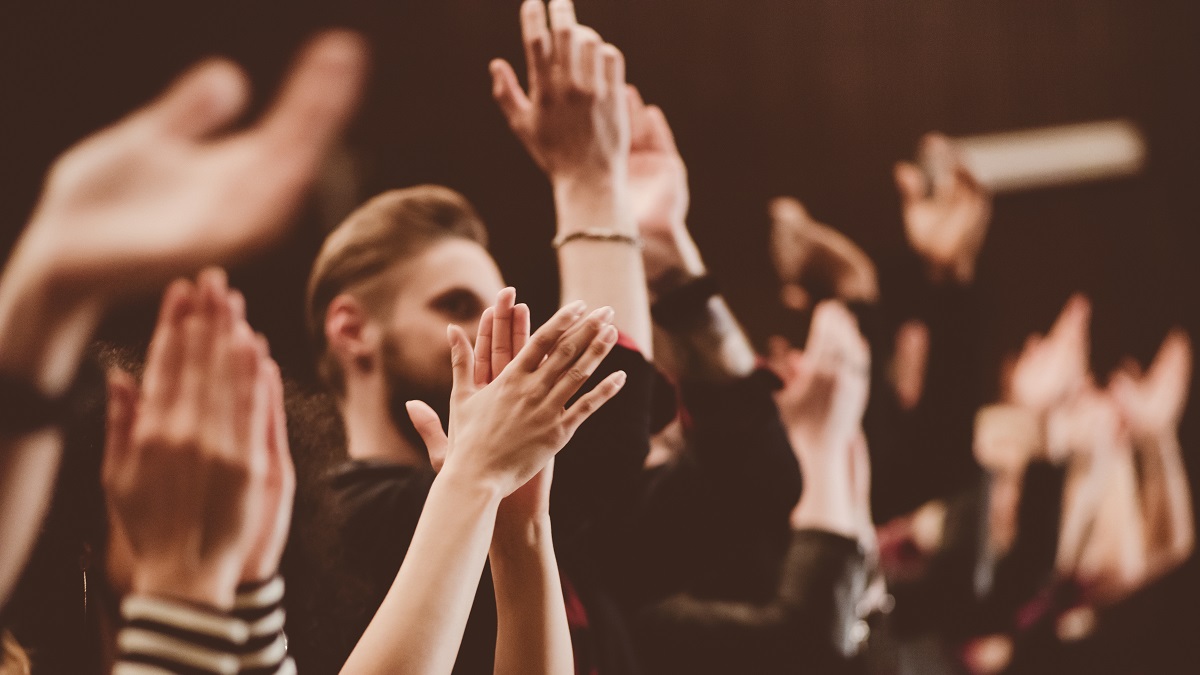 A Twitter user has reminded us of the outrageously long standing ovations at Cannes Film Festival, several of which have gone over 15 minutes!

Attendees of the festival, which is running until May 28, traditionally honor films with ovations. In theory, the longer the ovation, the better the movie. That doesn’t bear out in practice, however, as the list of the longest Cannes standing ovations is filled with oddities.

Sure, number one is Pan’s Labyrinth, arguably the most celebrated dark fantasy film of the 21st century, but is it worth 22 minutes of sustained, elevated applause? Some Twitter users don’t think that any film deserves an ovation that long.

Michael Moore has two films in the top 10, Fahrenheit 9/11 and Bowling for Columbine, both of which were critical successes, but the same can’t be said for The Neon Demon and The Paperboy. The former received mixed reviews, while the latter was a critical bomb, earning 45 percent approval on Rotten Tomatoes.

Mud, Capernaum, Belle, The Artist, and Inglourious Basterds are generally beloved, but Twitter users are torn on whether several-minute ovations were appropriate for any of them.

Other films that received an extra long ovation but didn’t make the list include Foxcatcher (eight minutes), Once Upon a Time in Hollywood (seven minutes), and Inside Llewyn Davis (five minutes). At this year’s festival, the Indian biopic Rocketry: The Nambi Effect entered the elite 10-minute ovation club.

If you’re attending Cannes, make sure to lotion your hands and stretch your legs before each screening, then. Who knows which film you’ll be compelled to stand and clap for.