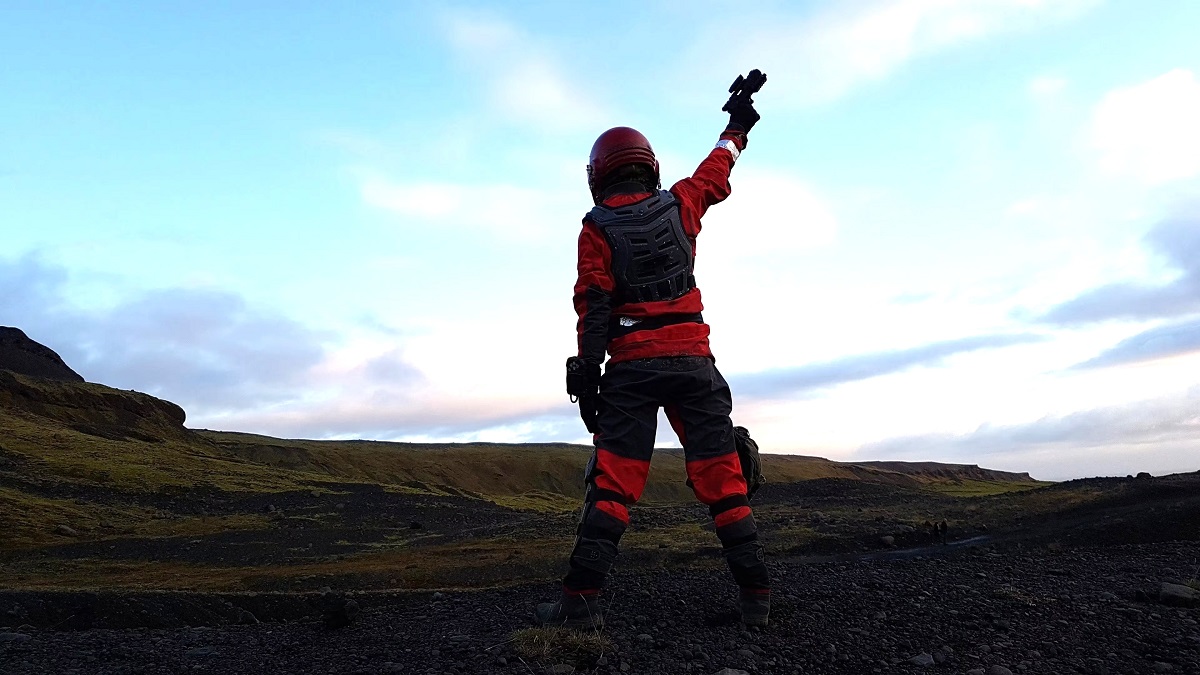 Not to be confused with a certain Denis Villenueve blockbuster adaptation that arrived almost exactly one year later, 2020’s Dune Drifter opted to tell a sprawling sci-fi story on a much smaller scale, albeit one that ended up putting critics and crowds in staunch disagreement with one another.

On Rotten Tomatoes, writer and director Marc Price’s intergalactic adventure holds a perfect 100 percent score, while the user rating is in such vehement opposition that the film has been voted down to a miserly 37 percent audience average. The best way to interpret scenarios like this is to imagine Dune Drifter as existing somewhere in the middle, but it has been riding the sandy waves of success to the top end of the streaming charts this week.

Per FlixPatrol, the story of an inexperienced fighter pilot being shot down on an unfamiliar planet has accelerated onto the Prime Video global watch-list, and has even safeguarded the future of humanity on the Top 10 in Australia and New Zealand, a decent enough show of strength from an otherwise forgotten genre flick.

Of course, our intrepid hero soon realizes her only option is to fix her damaged craft and escape before her oxygen and supplies run out, but there just so happens to be a dangerous enemy on the hunt – pitting the foes against each other in a ferocious battle for survival in decidedly unfamiliar terrain.

A respectable enough watch for any sci-fi aficionado intent on catching even the most unpolished of gems, Dune Drifter has been luxuriating in its newfound stint under the on-demand spotlight, and it may not be done yet.