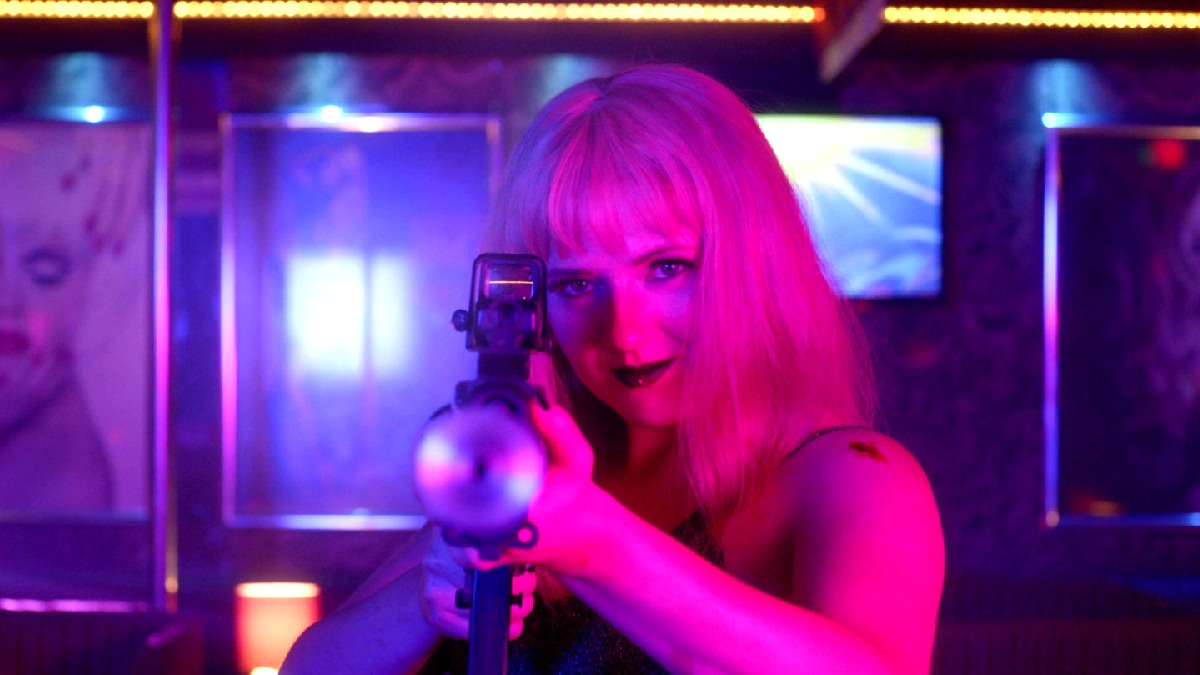 Crime thrillers are ten-a-penny on both the big and small screens, with the VOD bargain bins, wide selection of on-demand avenues, and multitude of streaming services offering no shortage of selection. With that in mind, it’s hard to fathom how Killers Anonymous turned out to be such a disaster, when the cast and concept are both rock solid.

Co-written and directed by Martin Owen, the movie really lives up to its title, with the basic premise revolving around the titular support group for assassins. One of them has made an attempt on the life of a United States senator, which has placed the local authorities on high alert and drawn the net around them tighter than ever before.

As you might expect, talking it out isn’t the easiest course of action for a crew of hired guns, with tensions and tempers flaring as secrets, revelations, and double-crossed come to light. That sounds like a decent enough method of wringing freshness out of a near-ubiquitous genre, especially when the cast includes Gary Oldman, Jessica Alba, Tommy Flanagan, Suki Waterhouse, and more.

At the end of the day, though, Killers Anonymous was resolutely savaged by critics and ignored by audiences. A big fat 0 percent Rotten Tomatoes score is bad enough, but a 17 percent user rating, and 22 percent mark on Metacritic is the stuff of nightmares. And yet, iTunes subscribers have been giving it a chance.

As per FlixPatrol, the maligned feature has scored an unexpected spot on the platform’s global charts, almost three years after being sent out to die, and there was us thinking Killers Anonymous would never be seen or heard from again.