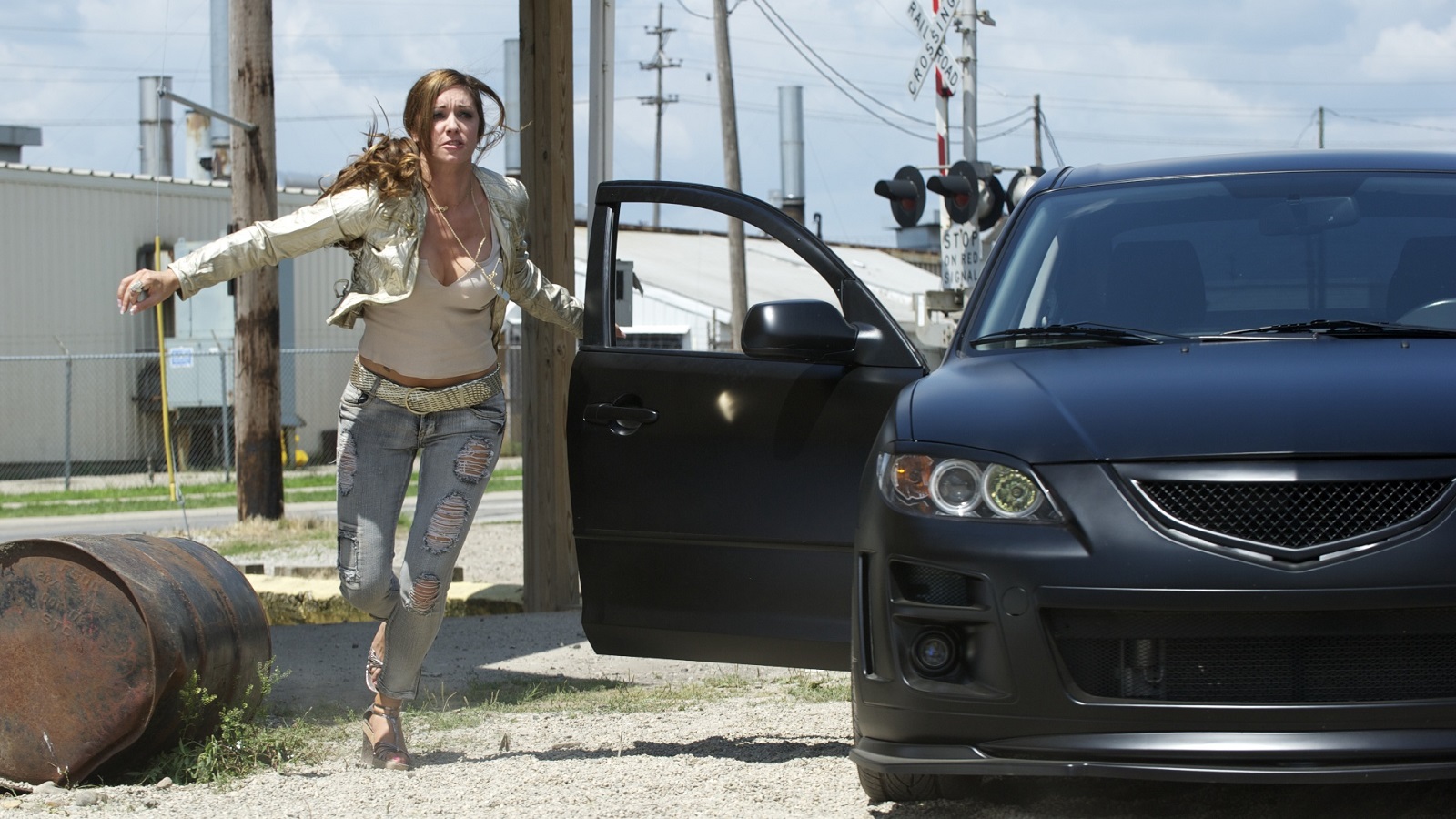 Having broken out in a big way by directing Zombieland, Ruben Fleischer once again set out to slap a fresh coat of paint on the standard tropes of a familiar genre with Jesse Eisenberg in the lead through his sophomore feature 30 Minutes or Less.

Instead of shuffling hordes of the undead, Eisenberg was this time positioned as the neurotic over-thinker at the center of an action comedy, one dealing with such familiar facets as kidnap, ransom, a ticking time bomb, bank robbery, and the criminal underworld. From a critical and commercial point of view, though, 30 Minutes or Less failed to deliver.

A $40 million box office haul on a $28 million budget meant it wasn’t quite an unmitigated disaster, but respective Rotten Tomatoes scores of 45 and 40 percent from audiences show how disappointed both sides of the divide were with the end product. The cast is largely excellent across the board, and there’s a decent vein of humor that’s mined repeatedly, but the gags veer towards the puerile a little too often, and the jarring bursts of occasional violence create a strange tonal imbalance.

30 Minutes of Less does have plenty of fans, it should be noted, and it appears that many of them have congregated around their televisions and devices to revisit the film on Netflix. As per FlixPatrol, the caper following a pizza delivery guy forced to rob a bank with a bomb vest strapped to his chest has scored several Top 10 chart placings around the world, adding the perfect topping to the viewing experience of many subscribers.