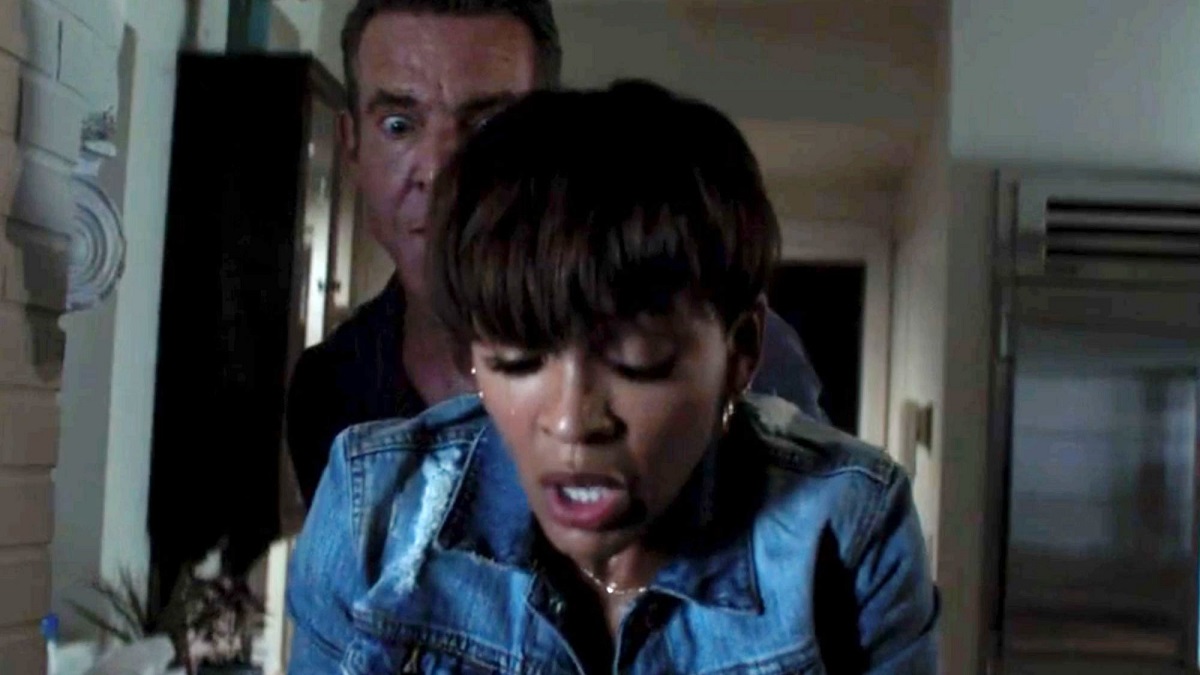 The home invasion thriller has always proven to be prime fodder for B-tier genre movies, because the concept is ripe for reinvention and exploration, when the only basic trope you need to adhere to is… well, having a home be invaded by a nefarious interloper or two.

Deon Taylor’s The Intruder may not have found much favor with critics when it hit theaters in May 2019, racking up a Rotten Tomatoes score of just 33%, but it turned a tidy profit after hauling in close to $50 million on an $8 million budget. Fans clearly enjoyed it a whole lot more, though, with the user rating on the aggregation site over twice as high at 68%, and the ludicrous film is now finding a new lease of life on Netflix.

As per FlixPatrol, The Intruder is currently the thirteenth most-watched title on the platform around the world, and ranks as a Top 10 hit in ten countries split across two continents. It’s not a great or even groundbreaking effort by any means, but it’s definitely an enjoyable slice of slick nonsense.

Michael Ealy and Meagan Good play a couple who buy their first home from Dennis Quaid’s widower, only to discover that the prior occupant isn’t quite as willing to give up his claim to the property as they’d been led to believe. Diving much deeper than that runs the risk of giving away spoilers, but it’s not a giveaway to reveal that Quaid’s supremely hammy performance is an over-the-top delight.

The Intruder is a very stupid movie, but that doesn’t mean you won’t get plenty of entertainment out of it, a sentiment evidently shared by a huge number of Netflix viewers.