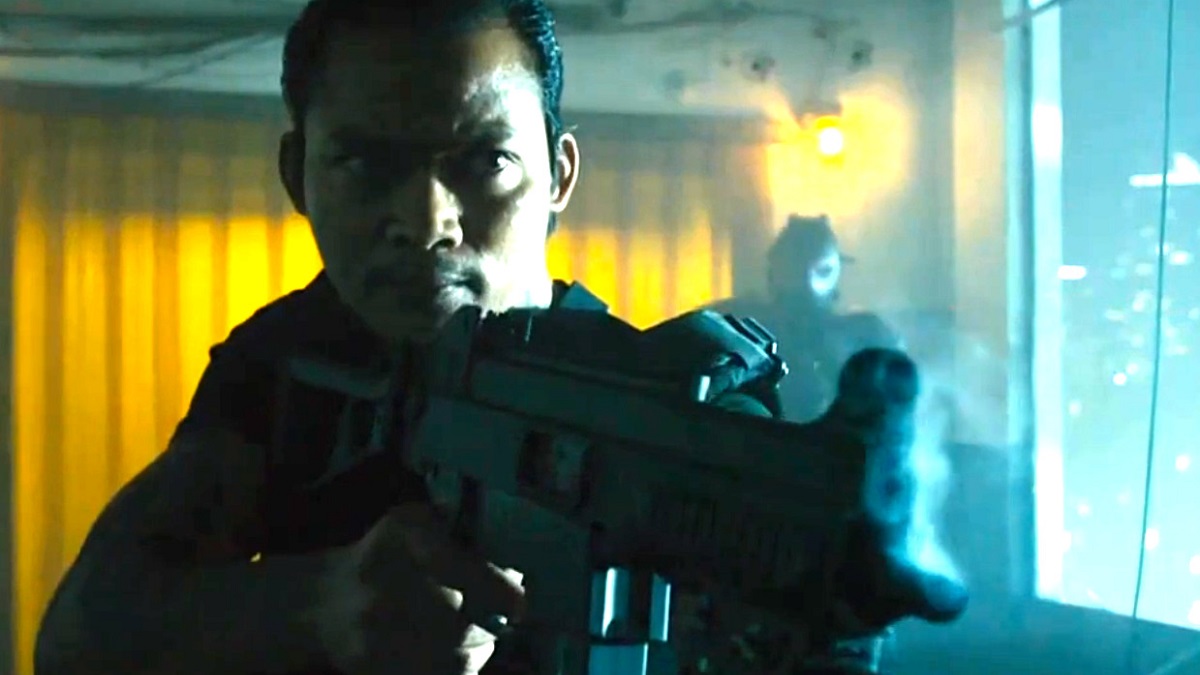 Testosterone-fueled action blockbusters aren’t typically designed to elicit an intense emotional response from audiences around the world, but Furious 7 was hardly a run-of-the-mill actioner. The tragic death of star Paul Walker saw Justin Lin pull out all of the stops to give the franchise stalwart a fitting sendoff, but even then, we weren’t ready for that final scene.

Throughout the running time, there was an underlying sense of sadness knowing that the actor was no longer with us, but the final goodbye between Walker’s Brian O’Conner and Vin Diesel’s Dominic Toretto was a punch right to the gut. Up until that point, the seventh installment in The Fast Saga was a spectacular slice of vehicular mayhem, only for Lin to turn the tables and leave millions of fans weeping in the aisles as the credits came up.

Seven years on, and Furious 7 is proving to be as popular as ever, especially among Prime Video subscribers. As per FlixPatrol, the emotionally-charged epic has rocketed up the platform’s global most-watched chart by over 30 places since yesterday, and you can guarantee that there’s going to be even more tears shed at home.

It also ranks as the 10th highest-grossing film in the history of cinema, not to mention the best-reviewed Fast & Furious outing to date, so there was clearly a lot more going on under the hood before Lin, the cast, and crew were forced to alter the production, editing, and visual effects in order to bring it over the finish line without one of is most important components.