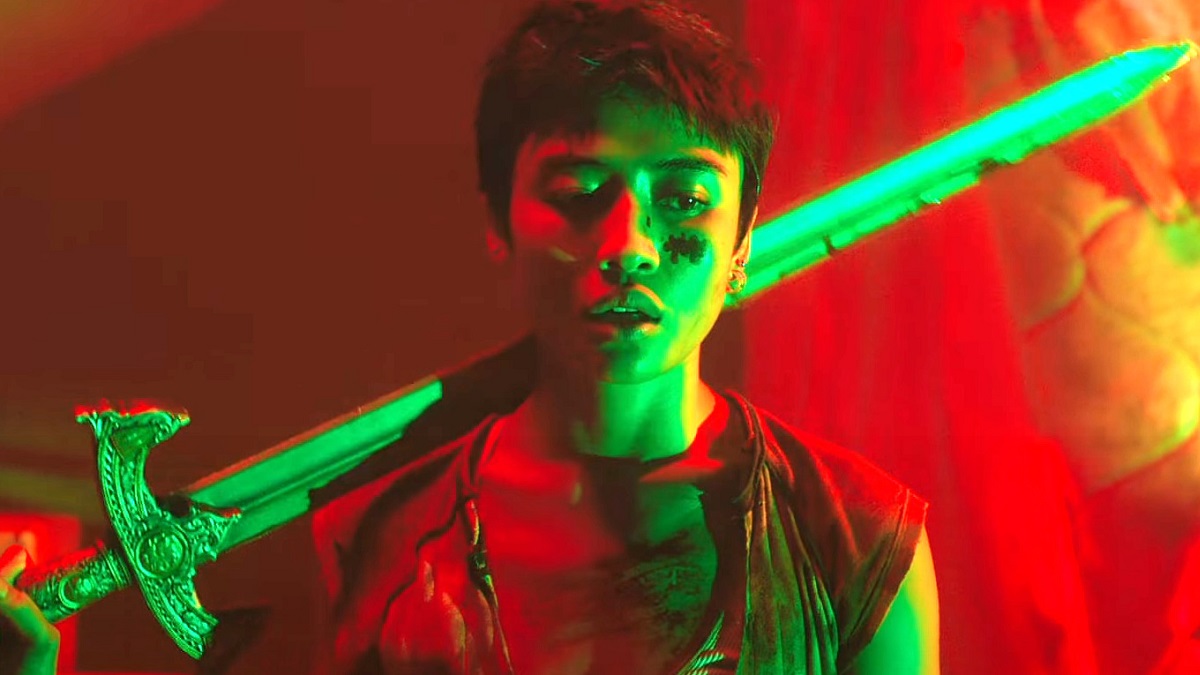 While there’s still a certain stigma attached to the concept of the “made for television movie”, even in the age of streaming, the thought of horror hit factory Blumhouse throwing its weight behind an Epix zombie flick was enough to generate some excitement for this year’s Unhuman.

Co-written and directed by Marcus Dunstan, a genre veteran with experience scripting fan favorites like the Saw sequels, the demented Piranha 3DD, and Scary Stories to Tell in the Dark, expectations were reasonably high given the concept and the talent involved on either side of the camera.

Fairly straightforward but with a deliciously undead twist, the plot follows a group of high school students on a field trip, who end up getting a great deal more than they bargained for when they realize they’ve been plunged into the fight of their lives against waves of attackers who possesses some seriously savage tendencies.

Released earlier this summer, Unhuman ended up being the recipient of reviews that could generously be called apathetic. On Rotten Tomatoes, the film holds respective critical and user scores of 53 and 33 percent, and it’s never a good look for critics to lavish more praise on a blood-drenched zombie escapade than the target demographic.

On the plus side, the maligned misfire has at least circled back around to find prominence on streaming, with FlixPatrol revealing that Unhuman can be found as one of the most-watched titles on the Paramount Plus worldwide watch-list. It may have lived to disappoint the first time around, but horror always has a way of hanging around on-demand.