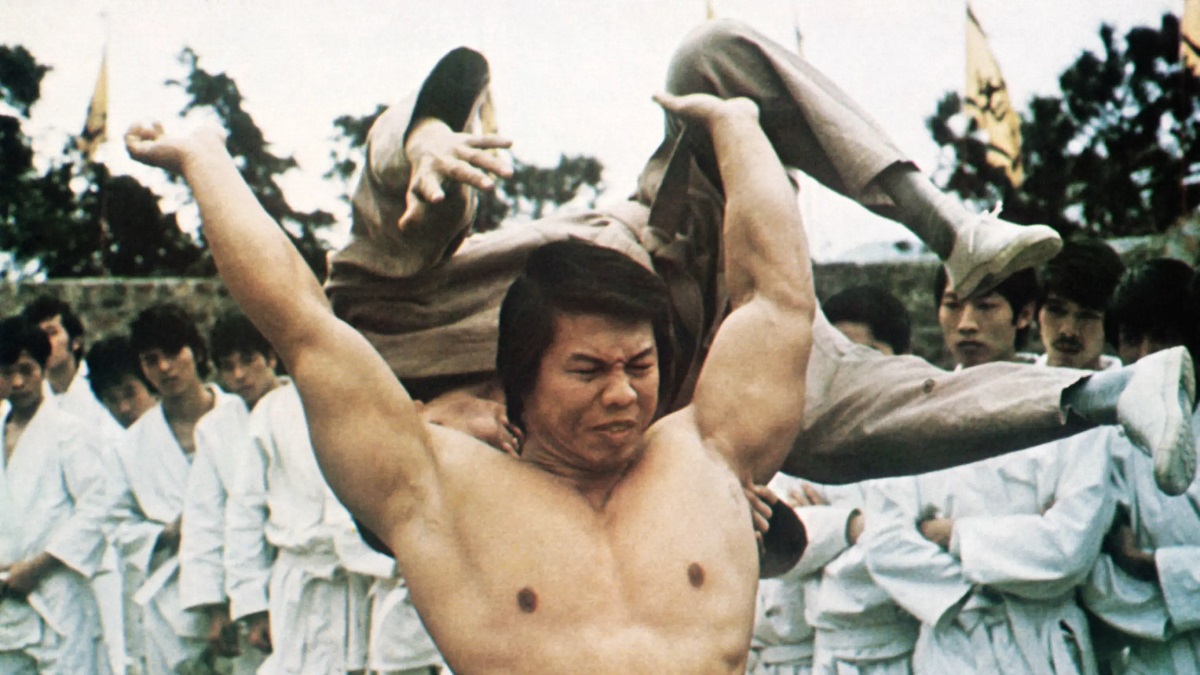 It’s not often that you can pinpoint the exact moment a wildly popular cinematic genre is born, but the release of Enter the Dragon in the summer of 1973 was indisputably the catalyst for Hollywood’s mainstream acceptance of martial arts, and it remains a hugely popular form of filmmaking almost half a century later.

Arriving one month after Bruce Lee’s death, the instant classic turned the star into a posthumous global icon, and it remains the most iconic role of a career that was cut far too short in the most tragic of circumstances.

Robert Clouse’s feature also still ranks as one of the most profitable films ever made, with a box office haul in excess of $350 million the equivalent to over a billion dollars when adjusted for inflation, a jaw-dropping return for an ass-kicking actioner that only cost $850,000 to produce.

Enter the Dragon still shifts merchandise by the ton on an annual basis, and it’s essential viewing for anyone with even the merest of passing interests in martial arts movies. That’s still proving true today, with FlixPatrol revealing that the stone-cold classic currently ranks as the 10th most-watched title on HBO Max around the world.

Lee’s quest to vanquish the drug-dealing gang responsible for the death of his sister has charted on the Top 10 in 20 countries, an impressive showing for a film you’d imagine most aficionados have long since seen at least twice. Enter the Dragon was, is, and always will be a cultural and cinematic milestone, one that’s evidently still capable of enticing subscribers to push play.