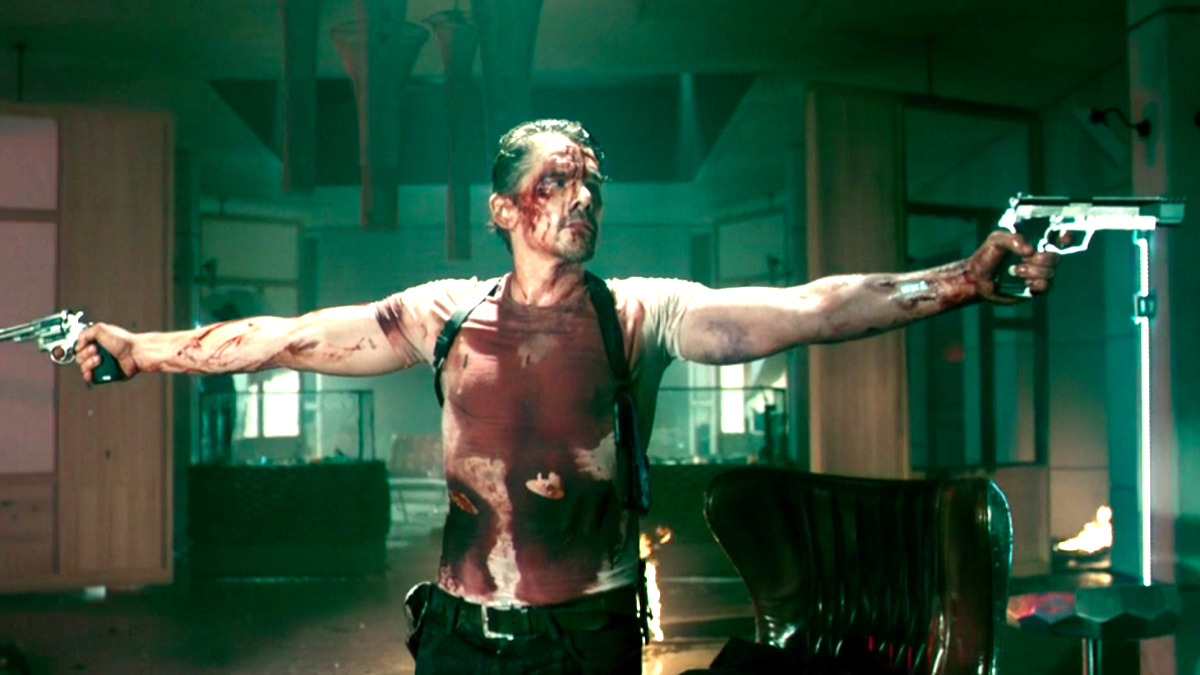 Ethan Hawke has a reputation for being something of a Serious Actor, one who treats each role with the utmost respect. While that’s true to a certain extent, we can’t overlook the fact that he’s voicing Batman in upcoming animated series Batwheels, or the succession of painstakingly average (and very dumb) action thrillers he’s made a habit of headlining over the last decade or so.

24 Hours to Live is the latest of the star’s forgotten genre flicks to experience a resurgence, which may have something to do with the success of the Marvel Cinematic Universe’s Moon Knight increasing audience interest in all things Hawke.

As per FlixPatrol, the exceedingly middling sci-fi redemption story is on the cusp of breaking into the Paramount Plus Top 10, almost half a decade after Brian Smrz’s feature was initially received to less-than-rapturous applause. In a strange turn of events that almost never happens in the action arena, critics enjoyed 24 Hours to Live more than audiences did, at least if we go by the respective 52 percent and 29 percent scores on Rotten Tomatoes.

The premise is right there in the title, with Hawke’s elite mercenary being murdered after botching an assassination job. However, he suddenly wakes up to discover that he survived an experimental procedure that can effectively reanimate the dead, but the titular clock is ticking. With his life running out of juice for a second time, the race is on to right the wrongs of his first attempt, all while trying to find a modicum of inner peace before his hourglass of expectancy runs out of sand.