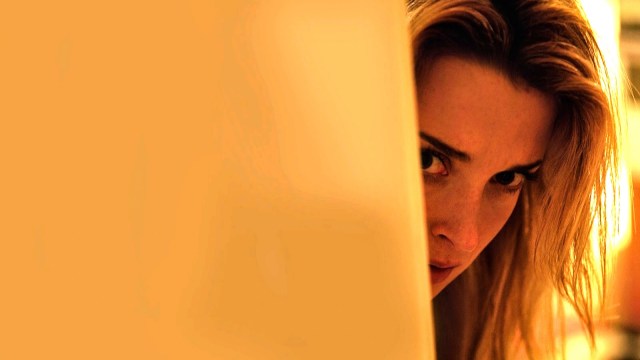 As niche as the “suburban dinner party descends into an evening of genre-bending physical and existential chaos” subgenre appears to be on paper, you could make one hell of a double feature if you paired James Ward Byrkit’s Coherence with Karyn Kusama’s The Invitation.

It’s the former that’s been making waves on streaming this weekend, though, with FlixPatrol revealing the acclaimed and criminally little-seen gem has landed on the iTunes most-watched chart. A Certified Fresh Rotten Tomatoes score of 88 percent and an 81 percent user rating showcases that critics and crowds were in agreement that Coherence is special, but the 2013 mind-bender never found the audience it truly deserved.

The story largely revolves around four couples gathered together for the sole purpose of sharing a meal, but when a comet passes by overhead, things drastically take a turn for the worse. There are lights on in a house further down the street, and the group soon begins to suspect that the residents don’t intend on letting them make it through the night.

Toss in some personal revelations, in-fighting, bickering, and flirtations with full-blown existential crises, and Coherence offers so much more than you’d expect on the surface. Byrkit manages to do an awful lot with very littler, turning a bare-bones premise into a smart, compelling, and well-acted deep dive into philosophical quandaries, relationship drama, and big ol’ space rocks that may have sinister and malevolent motives, all wrapped up into 89 minutes of startling unique cinema that’s well worth tracking down.