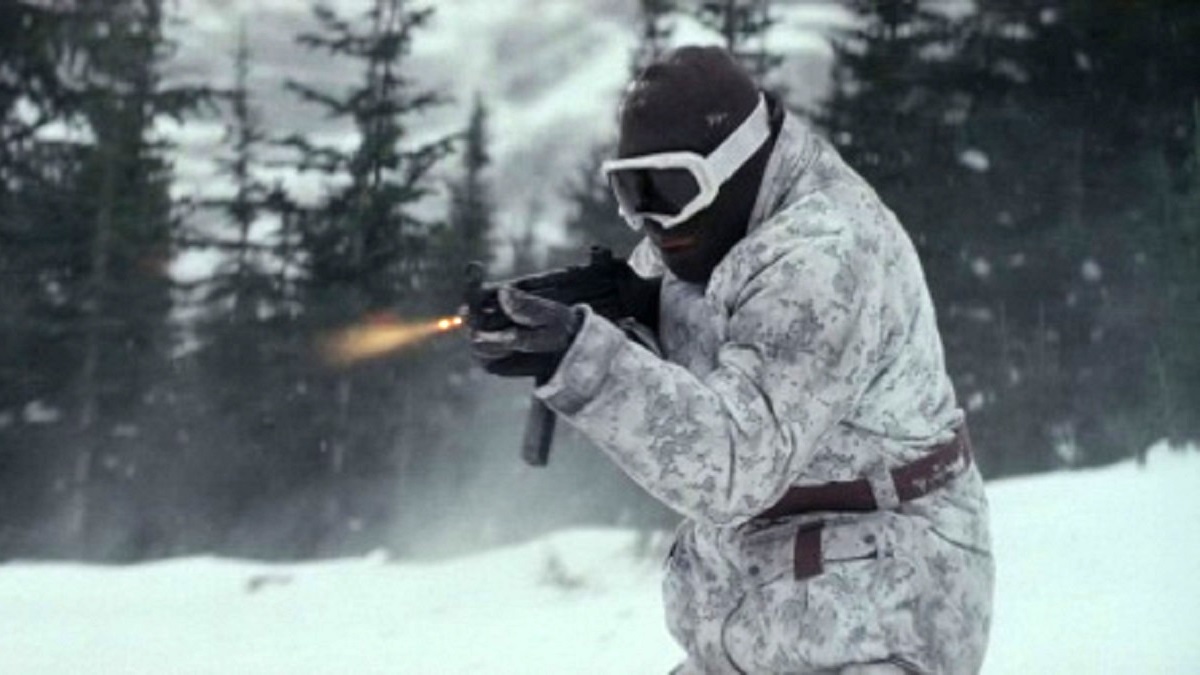 Christopher Nolan first established himself as one of the fastest-rising directorial talents in the business by crafting a trio of acclaimed and atmospheric thrillers, before diving headfirst into the blockbuster business when he signed on to helm Batman Begins. While that put his foot in the mainstream door, Inception was the movie that served as the calling card which would define his career for the next decade.

Armed with a huge budget and an original concept, Nolan crafted a globetrotting action thriller that was unlike anything audiences had ever seen before, utilizing the clout he’d attained from The Dark Knight‘s billion-dollar success to enjoy a level of filmmaking freedom and creative control that very few filmmakers are afforded when hundreds of millions of dollars in studio funds are at stake.

Nolan replicated the approach with Interstellar and Tenet, but neither of them could come close to Inception. A dozen years after release, and an $836 million box office haul is still good enough to see it rank as the fifth highest-grossing title in history that isn’t either an adaptation of an established property, or the dramatization of a real-life event.

It’s still capable of drawing in a crowd on streaming, too, with FlixPatrol revealing Inception as one of the most-watched movies on iTunes this weekend, having scored Top 10 finishes in multiple countries split across two continents.

Throw in widespread acclaim, four Academy Award wins from eight nominations, and an ending that still generates debate over a decade later, and you’ve got yourself a modern action classic. Smart, inventive, and wholly unique, all while allowing Nolan to indulge his love of the espionage genre, it’s exactly the sort of timeless epic that audiences will never grow tired of.