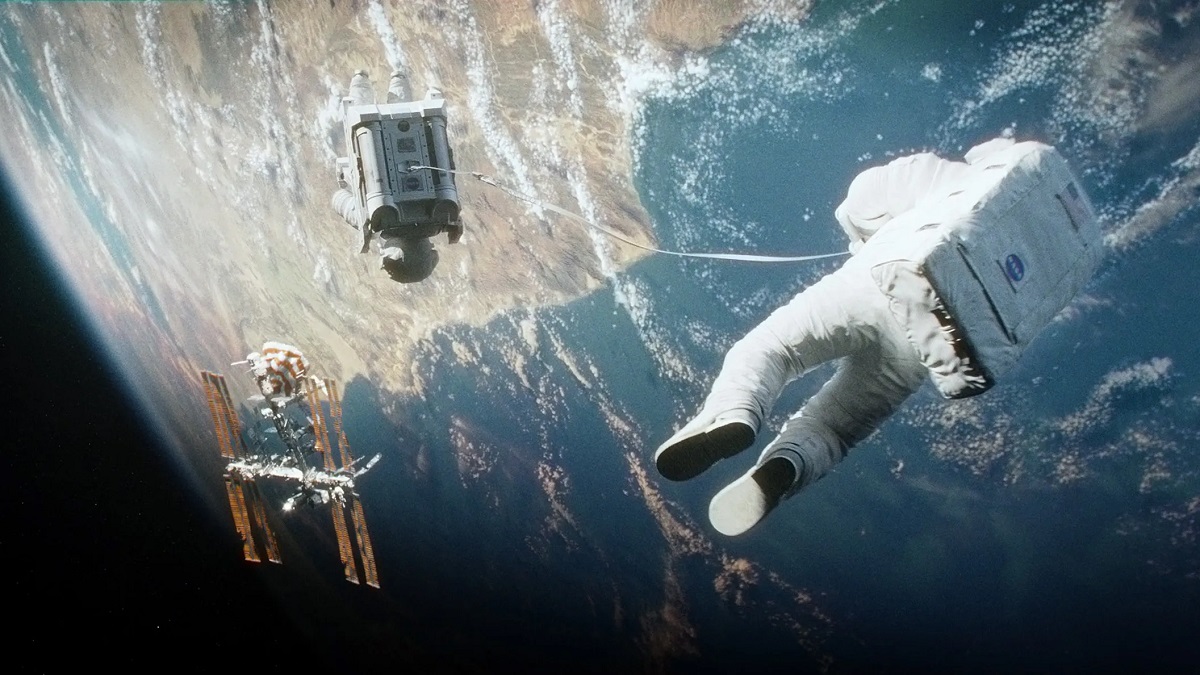 There are few cinematic experiences that stick with you forever, but for a lot of people, seeing Alfonso Cuarón’s Gravity unfolding right in front of their eyes on the biggest screen possible is right up there as one of them.

An utterly jaw-dropping piece of technical craftsmanship that changed the game for sci-fi cinema with its ultra-realistic depictions of outer space, it also helped immeasurably that Gravity was welcomed with open arms as an instant classic. One of the most visually stunning films of the modern era, the filmmaker brings existentialism and intimate character drama to a $130 million studio release that boasts two A-list megastars in the only notable roles that matter in the 91-minute thrill ride.

A $723 million haul at the box office, seven Academy Award wins including Best Cinematography and Best Director, and the ability to leave audiences around the world with their mouths agape at the sheer wizardry on display from every single member of the cast and crew combined to make Gravity a must-see event that could only be enjoyed in peak fashion at the theater.

It’s inarguable that the film plays nowhere near as well on a television regardless of how big or loud your setup is, but that hasn’t prevented the cosmic stunner from floating ethereally across the vast and unforgiving blackness of the streaming charts. Per FlixPatrol, Gravity has drifted towards the summit of the Starz viewership rankings, and it better hold on for dear life if it wants to survive the cold, harsh reaches of the on-demand circuit.