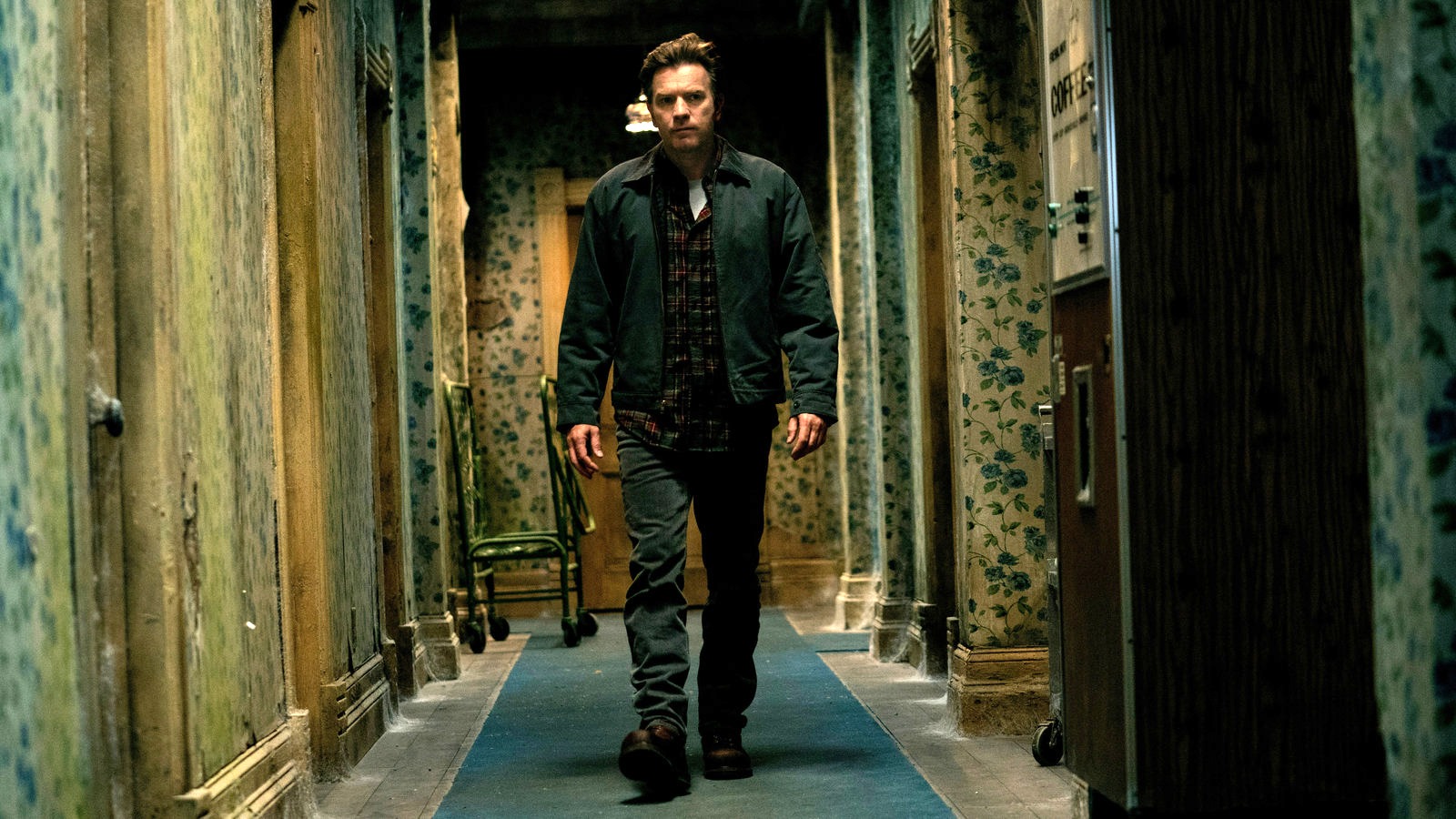 Horror master Stephen King is at the helm of a melting pot of successful novels under his belt, which have been adapted into many favorable movies and television shows that keep eagle-eyed fans on the edge of their seats. While King’s notable adaptations — namely, The Shining, Carrie, and It — have established a robust following over the years, there are a few exceptions that failed to perform as well, both critically and financially, as the other works listed — one of these being Mike Flanagan’s Doctor Sleep.

While Flanagan unequivocally struck gold with projects like The Haunting of Hill House and Hush, Doctor Sleep failed to resonate as well with audiences, where it bombed at the box office after accumulating just over $70 million. On the other hand, the supernatural horror secured favorable reviews from critics, especially for its standout performance from Scottish actor Ewan McGregor.

McGregor shines as Danny Torrance, the son of Jack Torrance and a deeply-traumatized man with a strong connection to psychic abilities known as “the shining,” which aids him in a battle against a cult that targets people with the same abilities. Rebecca Ferguson and Kyliegh Curran simultaneously deliver riveting performances as Rose the Hat and Abra Stone, respectively.

In terms of storytelling, Doctor Sleep perfectly showcases the nightmarish continuation of a familiar narrative that took place in The Shining, although its questionable pacing and stretched runtime still fall under the critical microscope.

Despite its critics, the supernatural horror has secured multiple Top 10 finishes on Netflix in the U.K. this week, along with a Top 10 finish on HBO in Spain, as per FlixPatrol. Doctor Sleep’s recent success on streaming is a testament to the fascination surrounding Stephen King’s work and the ever-present desire to see how a sequel matches up the original.