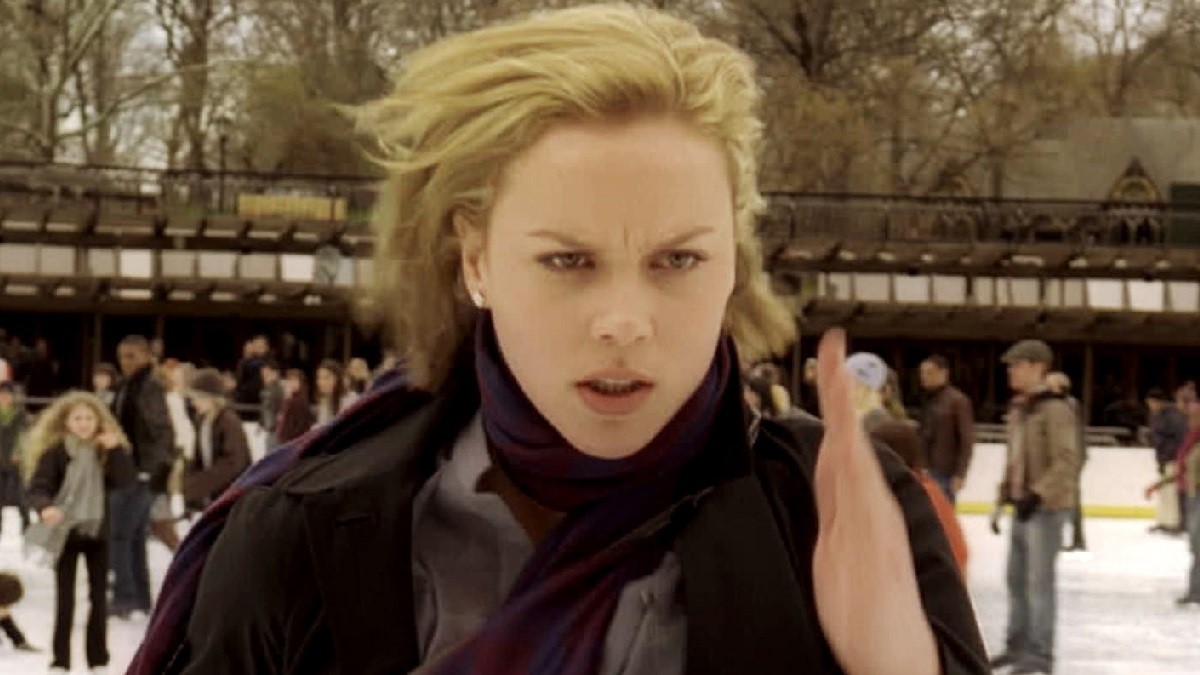 Proving once and for all that Hollywood never leaves any multimedia stone unturned, Neil Burger’s popular 2011 thriller Limitless was adapted from Alan Glynne’s 2001 novel The Dark Fields, before eventually giving rise to a sequelized spinoff series of the same name that premiered four years later.

You can see why the conceit was expanded upon and brought to television, when there was clearly a ton of untapped potential in the broad strokes of the premise. The movie starred Bradley Cooper as Eddie Morra, an unemployed deadbeat struggling with live, love, and everything in between.

When an old buddy gives him an experimental drug that unlocks 100% of his brain capacity, things rapidly take a turn for the better. Naturally, there are unforeseen and unexplainable side effects to deal with, which capture the unwanted attention of Robert DeNiro’s shady magnate.

iTunes subscribers have been giving Limitless another shot, with FlixPatrol revealing that the decade-old mindf*ck has been rocketing up the platform’s most-watched list, although without chemical assistance. The TV show was pretty good, too, with Cooper even dropping by for a cameo to go along with his executive producer credit, but CBS ended things after a single 22-episode run to leave fans disappointed that they had to say goodbye to Jake McDorman’s Brian Finch sooner than they would have liked.

Limitless nabbed $161 million at the box office on a budget of under $30 million, while reviews praised Burger’s stylish camerawork, Cooper’s magnetic performance in the lead, and the deft balance between mind-warping sci-fi and the tropes of the populist thriller makes it prime fodder for easy at-home viewing.