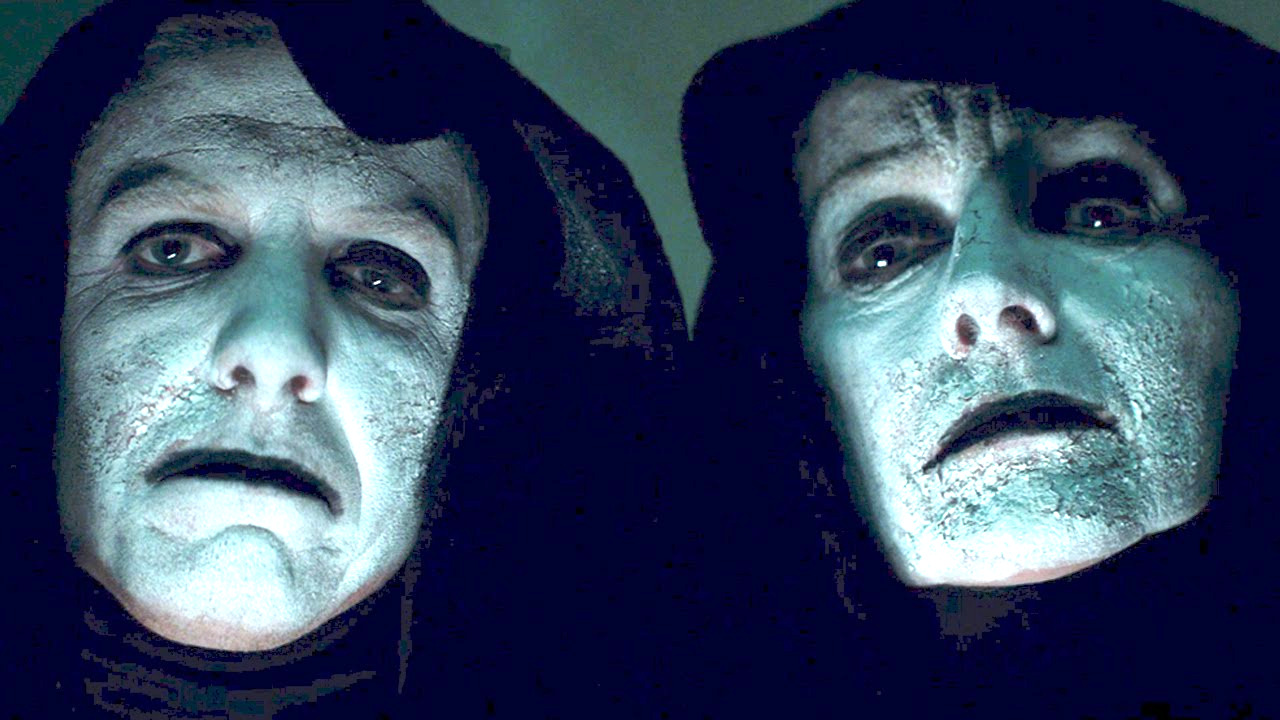 Looking at the roster of talent involved, not to mention a premise that made it stand out from the pack, people were genuinely and very curiously excited about Regression coming to theaters in 2015.

Written and directed by Open Your Eyes and The Others‘ Alejandro Amenábar, the genre-blending combination of mystery, thriller, horror, and suspense elements did admittedly need to tread a delicate tightrope given the subject matter, but the movie ultimately slipped spectacularly to plummet to the ground below.

The plot unfolds with a father being convicted of sexually abusing his own daughter, but he has no memory of committing the horrendous crimes. Emma Watson plays the teenager, with Ethan Hawke and David Thewlis as the dogged detective and disbelieving psychoanalyst who find themselves caught up in satanic cults, nationwide conspiracies, and repressed memory stimulation.

If handled carefully and correctly, Regression had the potential to combine hard-hitting realism with the intense unraveling of various threads that run much deeper than anyone could have possibly imagined. Instead, Amenábar delivered a disastrous flop that was unanimously rejected by critics, audiences, and paying customers alike.

Regression could only cobble together $17 million at the box office on a $15 million budget, and was resoundingly panned to reinforce how badly it missed the mark. A Rotten Tomatoes score of 15% and a user rating of 21% is galling stuff, but Paramount Plus subscribers have apparently made it their mission to seek it out this weekend.

As per FlixPatrol, the grievous affront to cinematic entertainment has landed straight on the platform’s most-watched list, for reasons we’re not sure can be justifiably explained.