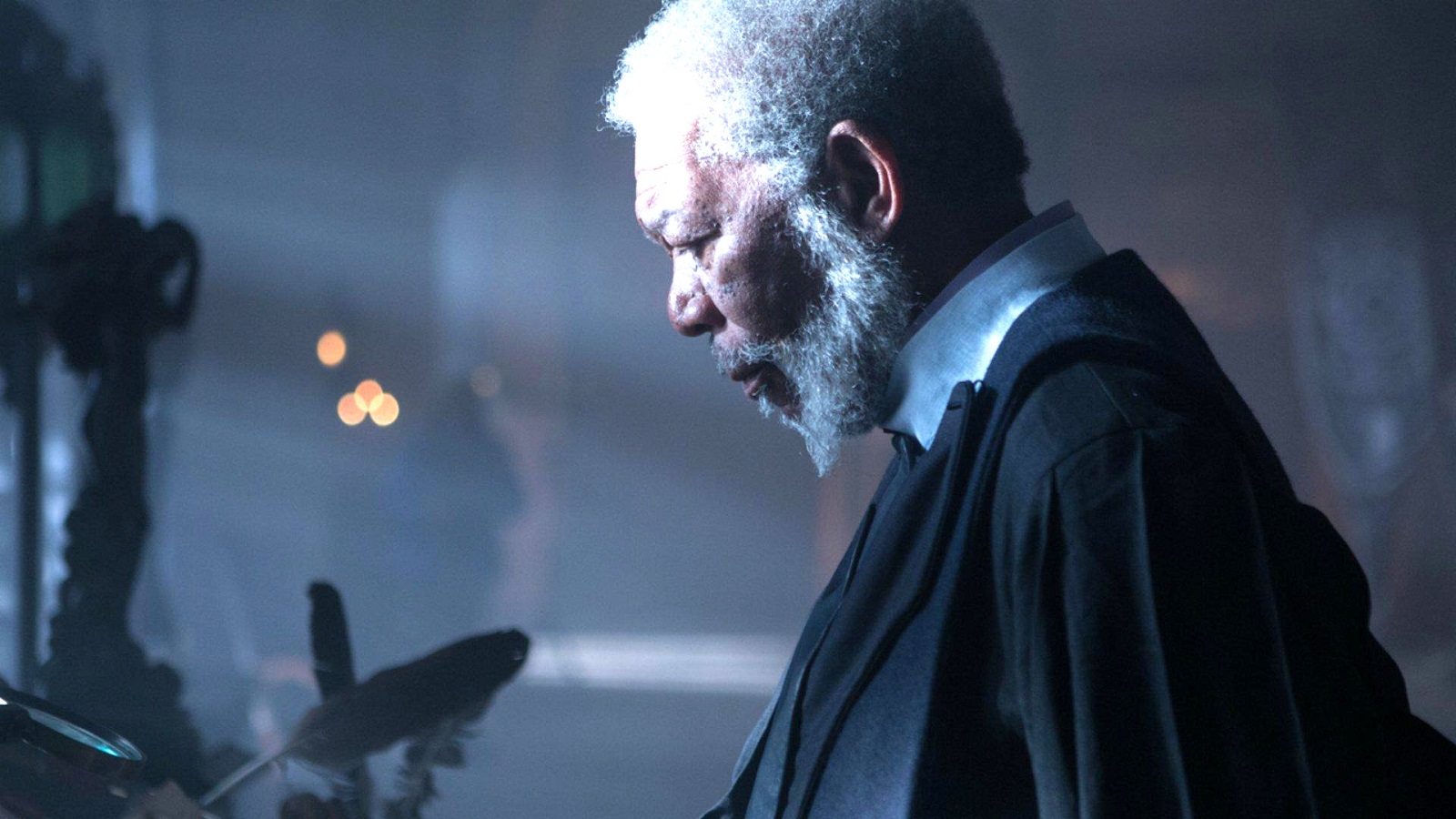 Keanu Reeves’ infamous 47 Ronin is regarded as one of the worst blockbusters of the last decade, not to mention an all-timer of a box office bomb, so expectations were suitably low when it was first revealed that the Japanese tale was being loosely adapted again shortly afterwards. On the plus side, 2015’s Last Knights at least lived up to those low standards by being terrible.

A 16 percent Rotten Tomatoes score was a dire return for a sword-swinging historical adventure that boasted some decent talent in the form of Academy Award winner Morgan Freeman, alongside Oscar nominee Shohreh Aghdashloo and Golden Globe winner Clive Owen, but director Kazuaki Kiriya’s feature was a dull, drab, and dreary slog through ancient history was a waste of everyone’s time.

The well-worn plot follows a corrupt official demanding increased taxes from Freeman’s Lord Bartok, with Owen’s warrior Raiden ultimately rising up against tyranny to lead a plucky band of warriors against their shared enemies in an effort to seek revenge and reclaim their honor. Released largely on VOD after a limited theatrical run yielded less than $2 million in ticket sales, Last Knights is now conspiring to launch a sustained assault on the Netflix charts.

As per FlixPatrol, the panned would-be blockbuster has scored 17 Top 10 finishes around the world since being added to the library on Friday, good enough to see it standing tall as the ninth most-watched title on the platform’s global rankings. Despite barely even passing for mediocre, Last Knights has mounted a final stand on-demand against all odds.