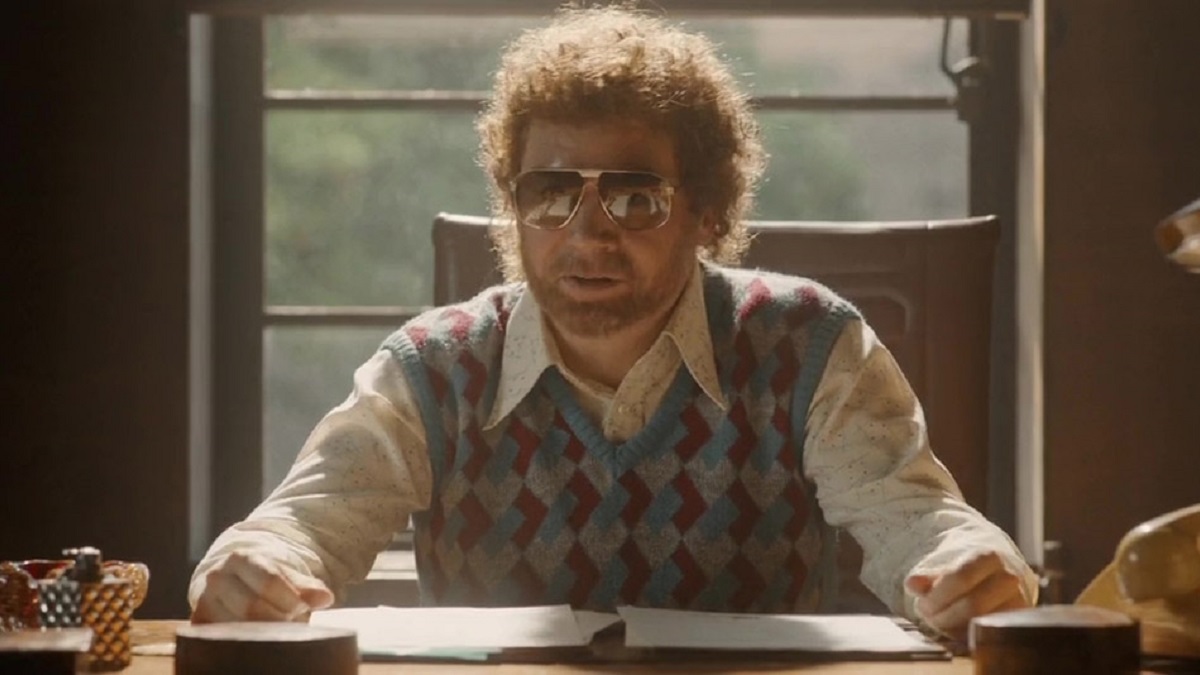 On the surface, there’s surely no way a movie like Bohemian Rhapsody could possibly end up in the red, based on nothing but the cold, hard numbers.

Things weren’t all plain sailing behind the scenes, though, with original director Bryan Singer being fired and replaced by Dexter Fletcher, but the Freddie Mercury biopic nonetheless became a monster smash hit when it first arrived in theaters towards the end of 2018.

Despite a fairly tepid response from critics (but rave reviews from audiences), Bohemian Rhapsody ranks as the single highest-grossing musical all-time, not to mention the top-earning straightforward drama ever made, after topping out with a massive $911 million haul.

Even though the budget was pegged at less than $60 million, writer Anthony McCarten opened up a can of financial worms when he filed a breach of contract lawsuit against producer Graham King for loss of earnings, with the accounting statements issued by Fox appearing to confirm that the movie ended up losing $51 million.

That’s astounding to think about, and provides a lot more questions than it does answers. However, Bohemian Rhapsody remains an enduring favorite anchored by an incredible Oscar-winning Rami Malek performance, so it’s no surprise that streaming subscribers are still checking it out.

In fact, the rock n’ roll extravaganza is drawing them in on streaming once again this week, and on more than one platform, too. As per FlixPatrol, Bohemian Rhapsody can be found on the most-watched lists of both Disney Plus and HBO Max, proving that the music of Queen is never going to go out of fashion.