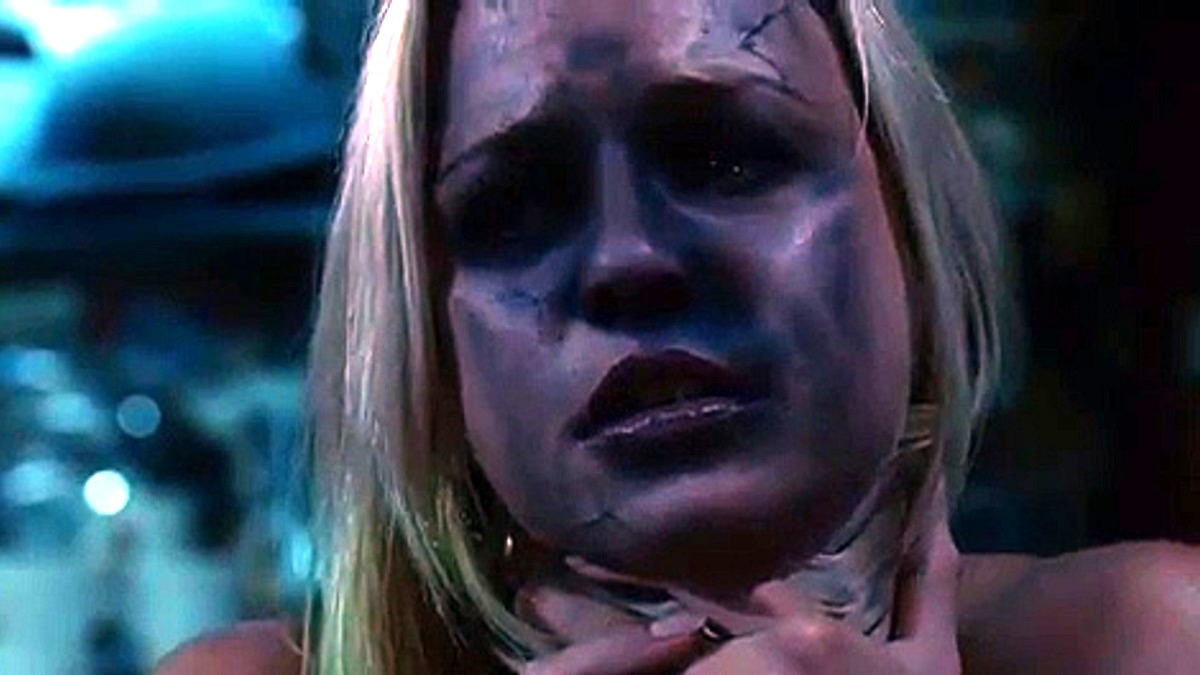 Once the superhero craze really took off in the early 2000s, audiences were bombarded by a string of blockbusters thrown together as quickly as possible in an effort to capitalize on the boom. Obviously, nobody knew at the time it was less of a fad and more of an industry-wide sea change, but the team behind 2007’s Ghost Rider definitely didn’t get the memo.

Despite leaving critics, audiences, and the studio bean-counters disappointed with Daredevil, Mark Steven Johnson was handed another prime comic book property to adapt for the big screen, and the results were once again underwhelming.

Ironically, shortly after Ben Affleck’s costumed crimefighter found a second wind on streaming, Ghost Rider is doing the exact same thing, having soared to become one of Netflix’s 20 most-watched titles around the world, as per FlixPatrol.

Is Ghost Rider a standard and formulaic origin story? A supernatural twist on the standard trappings of the genre? A showcase for Nicolas Cage to go batsh*t insane and turn a martini glass full of jellybeans into a personality trait? A modern Western that substitutes horses and gunslingers for motorcycles and flaming chains? A serious examination on the personal cost of heroism? An exaggerated, over-the-top adventure? The answer to all of the above, and more, is yes.

The Marvel adaptation fails to settle on a tone that’s anything close to consistent, and as a result things get very messy. Cage and his wig are good value for money, but Wes Bentley’s Blackheart has got to be one of the worst villains in recent memory, leaving Ghost Rider as a misjudged and counterproductive footnote in cinematic history.