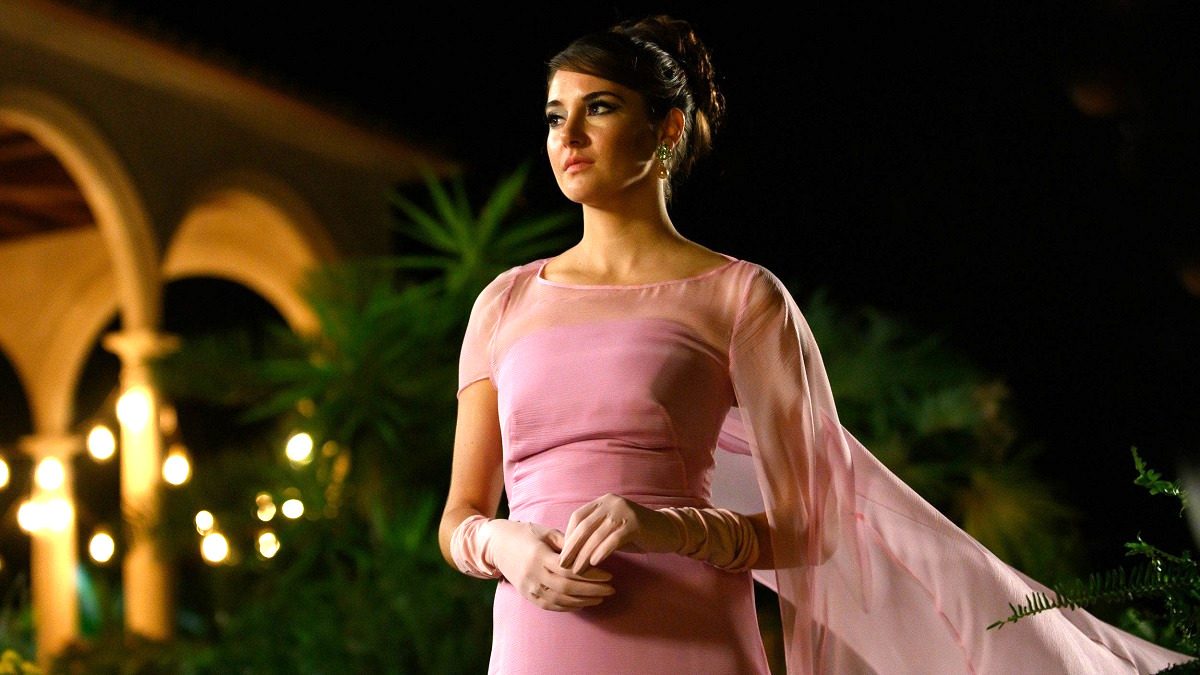 Not every Netflix original movie enjoys the benefit of finding an audience from the second it first arrives on the platform, with plenty of in-house exclusives taking their sweet time to gain much notable traction among subscribers.

The literary adaptation may have initially premiered on streaming back in July of last year, but The Last Letter from Your Lover has only now managed to put a dent in the viewership charts. As per FlixPatrol, Augustine Frizzell’s mystery-driven romantic drama is right on the verge of breaking into the global Top 20, with at-home viewers enamored by the genre-blending tale this weekend.

The plot follows Felicity Jones’ journalist, who discovers a veritable bonanza of steamy love letters from the 1960s. Bitten by the investigative bug, she heads down the rabbit hole to try and uncover the circumstances behind the star-crossed affair depicted in the correspondence, with the narrative jumping back and forth between timelines.

As you’d expect, worlds eventually collide as the revelations of the past impact the present, forcing long-held secrets to be confronted head-on, even if the central premise isn’t quite as riveting as it should be.

In terms of lightweight entertainment designed to keep you occupied for a couple of hours, though, The Last Letter from Your Lover has enough about it to entice and entrap fans of the various subgenres in play.