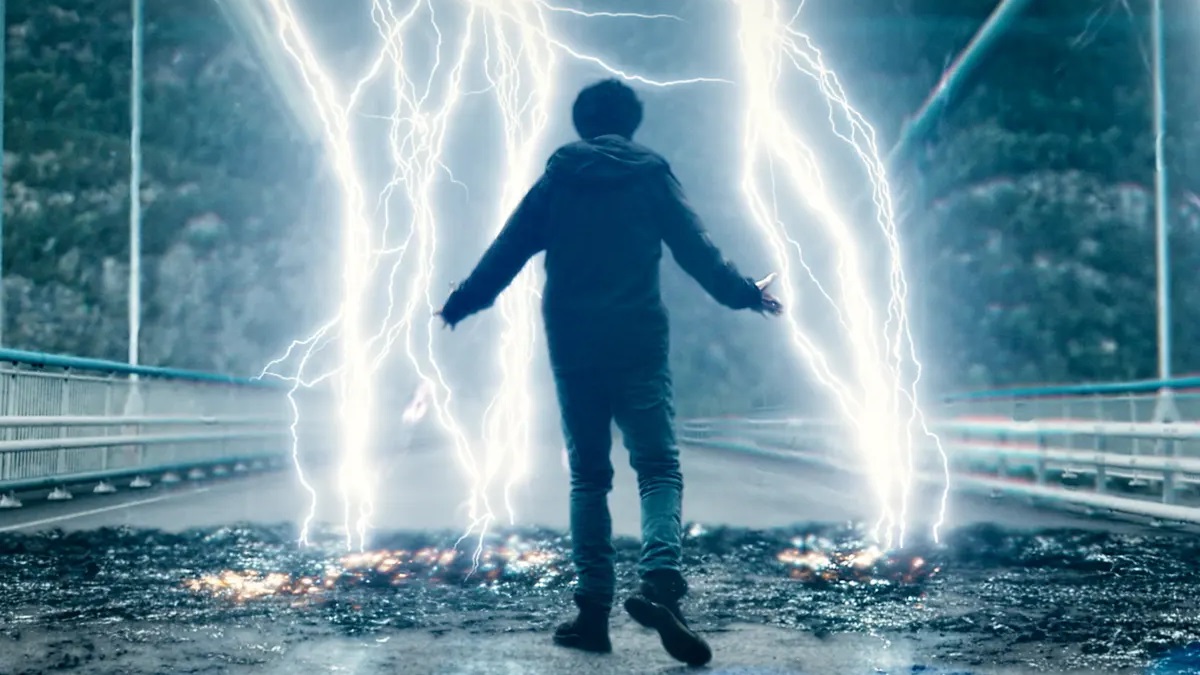 If you’ve seen Trollhunters, The Autopsy of Jane Doe, or Scary Stories to Tell in the Dark, then you’ll be fully aware that filmmaker André Øvredal is a dab hand when it comes to merging familiar genre trappings with lashings of fantasy and Gothic terror, which is what made 2020’s Mortal such a frustrating experience.

The co-writer and director headed back to his native Norway to make a low budget mythological hybrid of thriller and horror, with a cast comprised entirely of local actors, bar lead Nat Wolff. The broad strokes sounded awesome on paper, and while there are undoubtedly flashes of brilliance, Mortal wound up being much less than the sum of its parts.

Wolff’s character Eric wakes up in the middle of the forest one day, discovering that he’s somehow developed powers rooted deep in ancient Norse mythology. One dead body later, and he’s being investigated by both a sympathetic psychologist and the U.S. embassy. Escaping from the clutches of his pursuers and heading out on the run, our intrepid protagonist soon discovers that his gifts may come to wreak havoc and devastation on the planet.

Essentially a superhero (or villain) origin story of sorts, Mortal wound up drawing lukewarm notices from critics, a crying shame when the bare bones of the premise had all thee potential in the world. That being said, it has returned from the wilderness to win big on streaming this week after finding itself a comfortable spot on the iTunes most-watched chart, as per FlixPatrol.