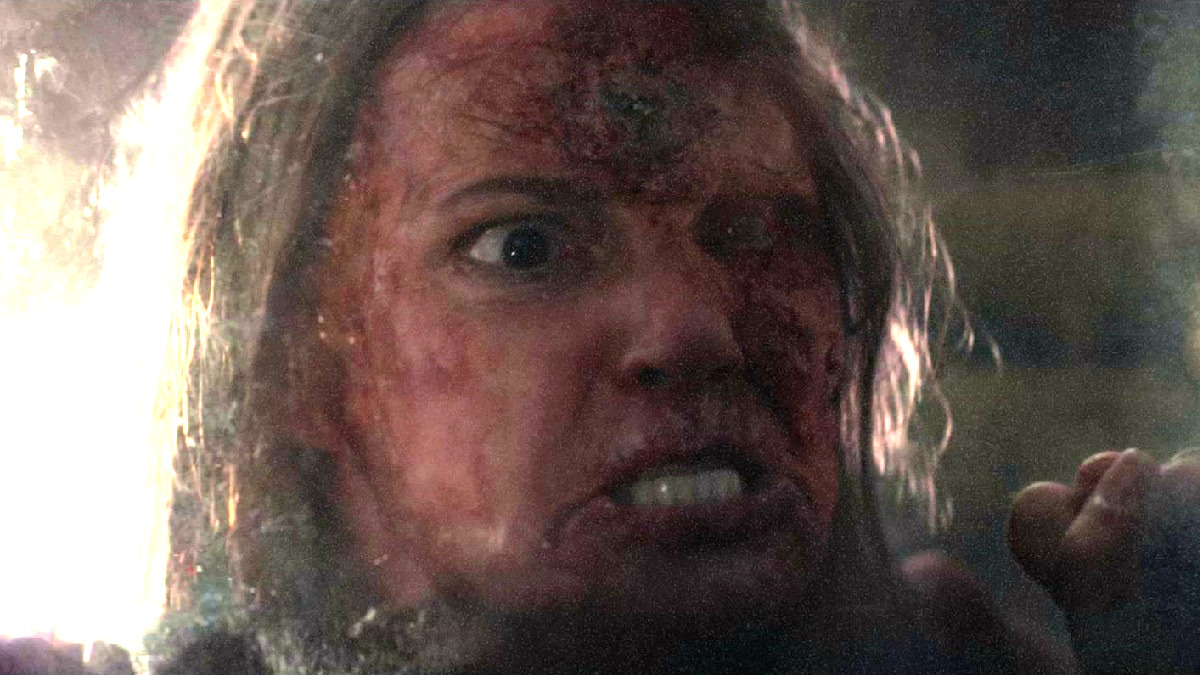 Nobody expected J.J. Abrams and Matt Reeves’ smash hit found footage phenomenon Cloverfield to become a franchise, and that even extended to the people starring in the follow-ups. Mary Elizabeth Winstead admitted she had no idea 10 Cloverfield Lane was a continuation until after cameras had stopped rolling, which is an impressive level of secrecy to maintain.

It also helps that the claustrophobic thriller wasn’t initially designed to take place in the same universe as Bad Robot’s previous monster mash, but after picking up on several thematic similarities, the decision was made to just roll with it. Thanks to the new branding, Paramount were able to market the film as a direct successor, which in turn helped drive up box office takings.

That’s not to say 10 Cloverfield Lane would have failed without its connections to a recognizable and popular IP, when a 90 percent Rotten Tomatoes score underlined just how fantastic a job director Dan Trachtenberg had done with his feature-length directorial debut. It also helped that Winstead and John Goodman were incredible in the two lead roles, leading audiences down a mysterious rabbit hole that remained increasingly unpredictable from scene to scene.

Six years later, and Netflix subscribers are either discovering or revisiting 10 Cloverfield Lane in their numbers per FlixPatrol, after the chilling psychological thriller having ascended to the Top 10 in eight different countries, with the overall Top 20 now well within its sights. Everyone loves an intense thriller when the mood calls for it, so don’t be surprised if the second chapter in the CloverVerse sticks around the charts for a while.