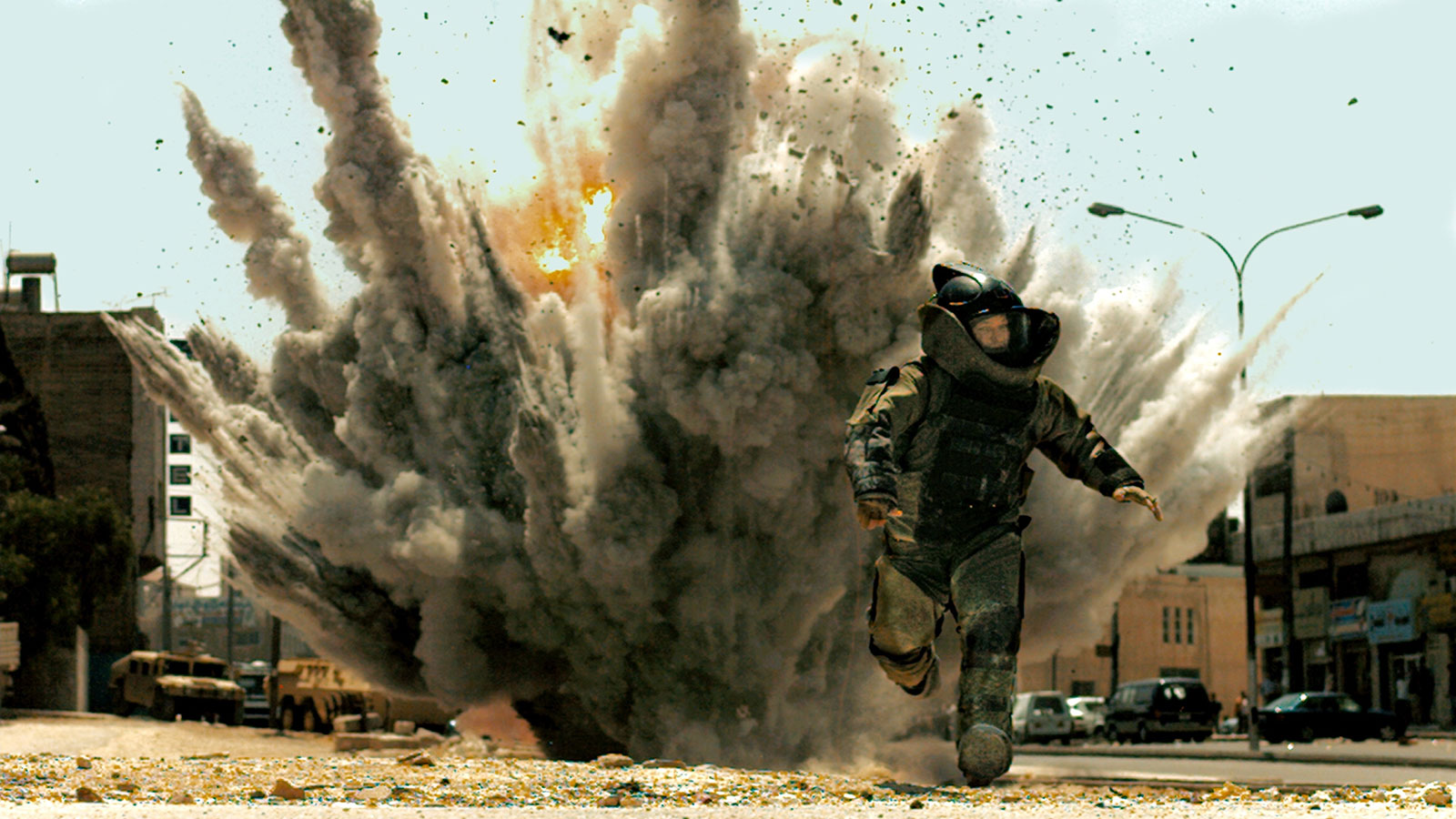 The vast majority of movies focusing on the recent conflicts in Iraq and Afghanistan haven’t fared too well at the box office, which might have something to do with audiences showing little interest in revisiting hot-button political events that hit too close to home for some.

After all, it can’t be a coincidence that the best films about Vietnam arrived long after the fact, with Kathryn Bigelow’s The Hurt Locker proving to be a significant modern outlier when it landed in the summer of 2009, even if it didn’t even manage to reach $50 million globally.

A gripping, nerve-shredding, grounded examination on the human cost of conflict and the thrill some soldiers derive from living life on the edge in the midst of a warzone, The Hurt Locker would go on to win six Academy Awards from nine nominations, including Best Picture, Best Director, and Best Original Screenplay.

As per FlixPatrol, the incendiary drama is currently experiencing a resurgence on streaming, having ascended onto the HBO Max most-watched list. The Hurt Locker is comfortably one of the 21st Century’s best war thrillers, not to mention one of the most widely acclaimed, and it’s clearly been finding a new audience thirteen years after first hitting the 2008 festival circuit.