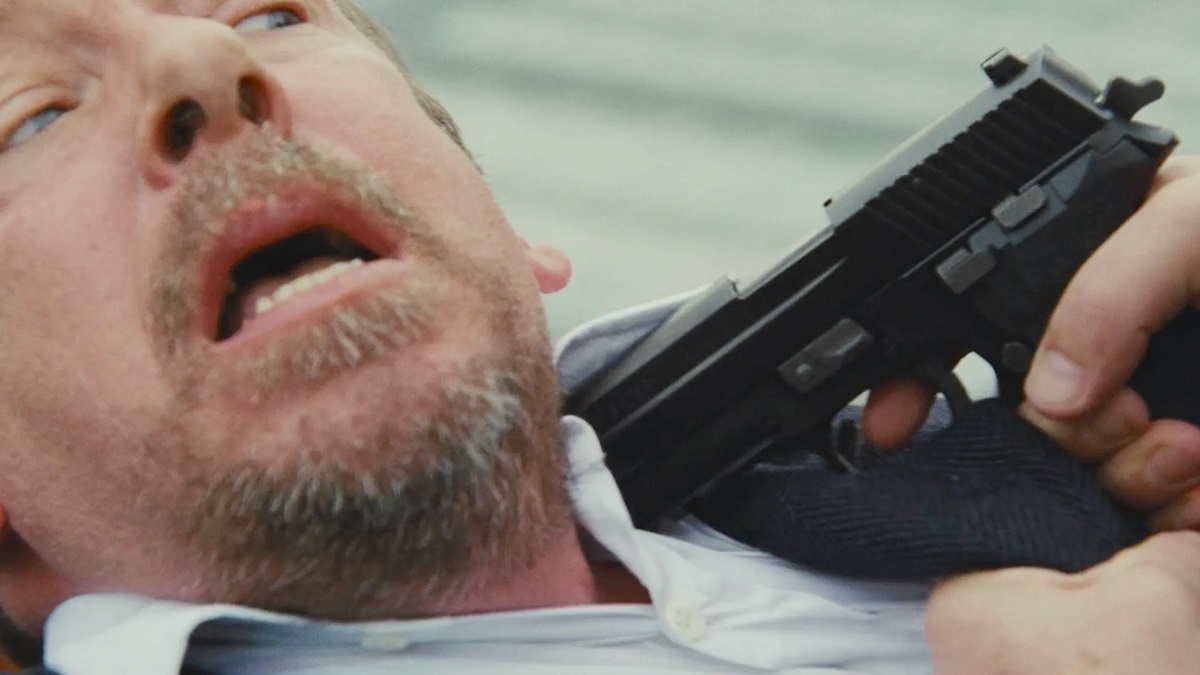 Money has always spoken louder than anything else in Hollywood, so regardless of whatever creative reasons director Paul Greengrass and star Matt Damon may have outlined, everyone knows the real reason the pair opted to reunite for Jason Bourne, the fourth installment they’d been adamant would never happen.

As a result, the end product only transformed an all-time great trilogy into a very good franchise, but it even wound up scoring the worse reviews than Jeremy Renner’s instantly forgettable The Bourne Legacy. As far as multi-film narratives go, though, the amnesiac spy is definitely up their among the 21st Century’s best, but the movie struggled to justify its own existence.

That doesn’t mean fans have turned their backs on the saga entirely, with Jason Bourne currently flying high on the Netflix global most-watched list, where it’s even managed to score the sixth spot on the Canadian charts per FlixPatrol.

It isn’t a patch on the first three, but there are plenty of far worse $100+ million studio blockbusters out there. If anything, it’s more of a Greatest Hits package for Damon and Greengrass, one that provides fits of action-packed entertainment without bringing an ounce of freshness to the table.

There were even plans afoot for an entire cinematic universe, with producer Ben Smith stating that a sixth entry was “definitely” on the way, and it would tie into TV spinoff Treadstone. Of course, that was before the show was canceled after a single season, so it might be the end of the road for Bourne after all.