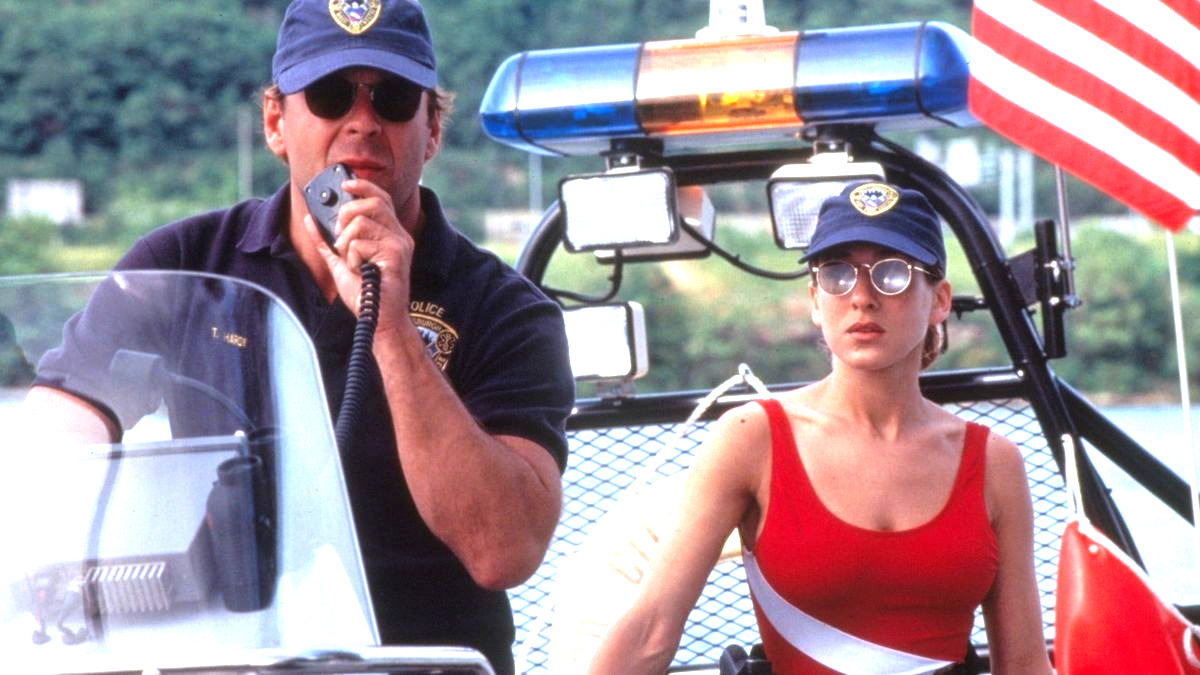 After becoming an instant A-list superstar when Die Hard delivered an all-time great action movie, one that still hasn’t been beaten in the eyes of many fans, it was inevitable that Bruce Willis would return to the well more often than not. While his efforts outside of John McClane’s vest-wearing adventures produced a handful of greats, we also ended up with dreck like Striking Distance.

In fairness, it was pretty much doomed long before it came to theaters in September 1993, which was four months later than intended after extensive reshoots were ordered to try and knock the end product into some kind of salvageable shape, which came on the heels of test audiences being left severely underwhelmed and confused by what they’d seen.

Willis and director Rowdy Herrington even ended up blaming each other in public for the post-production troubles, which is never a good look for a genre film aiming to find commercial glory. By the time Striking Distance did arrive, it was just another generic tale of a grizzled cop tracking down a killer that seems to be directly connected to various ghosts from his past, without a shred of originality to be found.

And yet, Netflix subscribers haven’t been able to get enough of it this week, and nobody seems too sure as to why. As per FlixPatrol, Striking Distance has been a Top 10 hit in five countries all the way through this week, and it remains just on the cusp of entering the platform’s global Top 20, a remarkable resurgence for one of Willis’ weakest star vehicles.