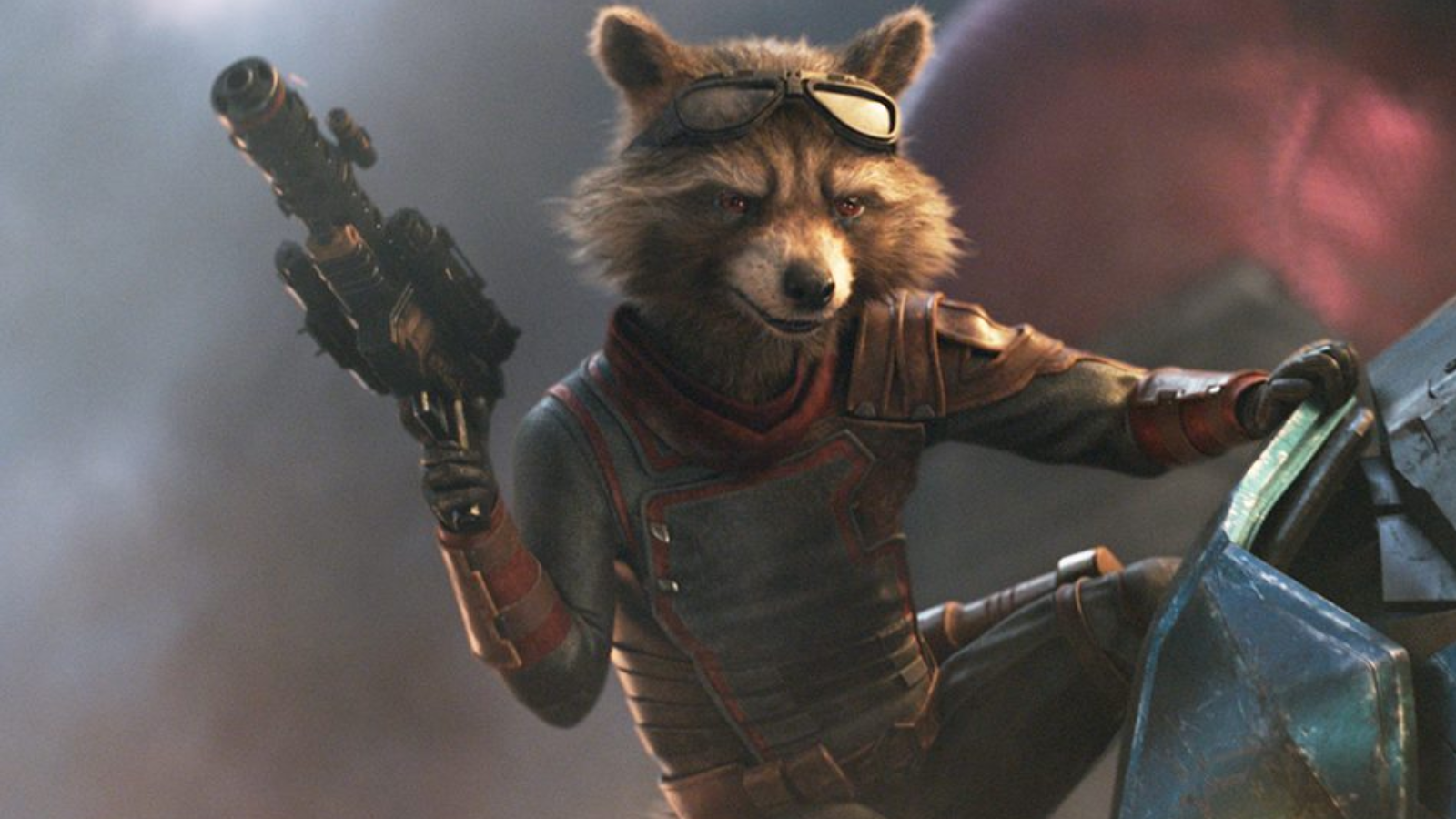 One of the many mysteries left in the Marvel Cinematic Universe is what exactly caused Rocket to be how he is in the Guardians of the Galaxy films, but one new fan theory has potentially filled in the blanks of the character’s past.

As we gear slowly towards not just the Guardians of the Galaxy Holiday Special but also the threequel, many are expecting a big conclusion to Rocket’s arc, and frankly, some answers. While we all love a wacky non-sequitur backstory, it’s always felt like Rocket was meant to be worked out.

Well fear no longer, because Reddit’s home of fan theories and speculation has worked out a potentially ground-breaking revelation we’ll see in Guardians of the Galaxy Vol. 3, and it involves one of the additions to the James Gunn film’s ensemble cast.

Herbert Wyndham has been cast as High Evolutionary, the villain of the piece alongside Will Poulter’s Adam Warlock, and this theory from /u/DarkAlex06 says the villain will finally wrap up Rocket’s loose ends: because he created the raccoon-like gun-loving maniac.

The San Diego Comic-Con trailer did indeed promise that Rocket will be crucial to the plot, with him believed to be seen as a younger version in the film according to those who have seen it. Guardians 1 focused on the birth of this group, Vol. 2 on their genesis as a family, and seemingly Vol. 3 on their end while sorting out their origin.

Rocket had significant screen time in Avengers: Endgame, with him being one of two Guardians who survived the snap. Him living five years fighting alongside Captain Marvel and Nebula seems to have made some effect on him, with him being a much better team player in the film.

We’ll just have to wait and see if this prediction rings true when Guardians of the Galaxy Vol. 3 hits cinemas May 2023.