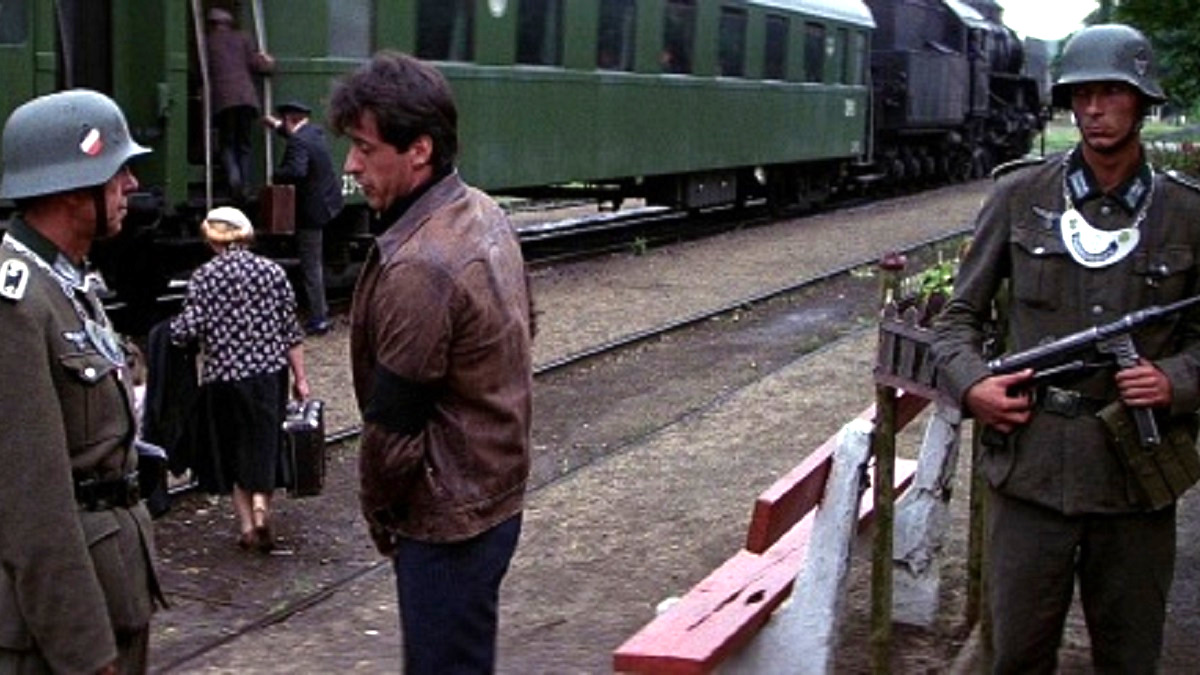 There are many different variations, spins, and fresh coats of paint that can be put on the war genre, but none of them have had quite as unique a selling point as 1981’s enduring cult favorite Escape to Victory.

Directed by the legendary John Huston, recipient of no less than 15 nominations and two wins from the Academy Awards, the uplifting hybrid of character-based drama, prison break thriller, and sports story roped in an incredible cast that numbered Michael Caine, Sylvester Stallone, Max Von Sydow, and a who’s who of international soccer stars.

Prime among them was of course Pelé, the Brazilian icon widely regarded as the greatest to ever play the game, who passed away last week at the age of 82. In tribute to the legendary striker, streaming subscribers have been revisiting the film in their droves, with Escape to Victory having made a dash for freedom on both the HBO Max and iTunes global charts, per FlixPatrol.

Enduring as cinematic comfort food for over 40 years, it’s the perfect sort of thing to watch on a lazy Sunday afternoon when you haven’t got a care in the world, even if it takes a second to get over the bizarre notion of Stallone attempting to pass himself off as a pro when he’s surrounded by some of the most recognizable players of an era.

A remake was in development for a while with Black Adam‘s Jaume Collet-Serra eyed to direct, but it’s been a while since we’ve heard anything concrete on its existence, which is probably for the best.