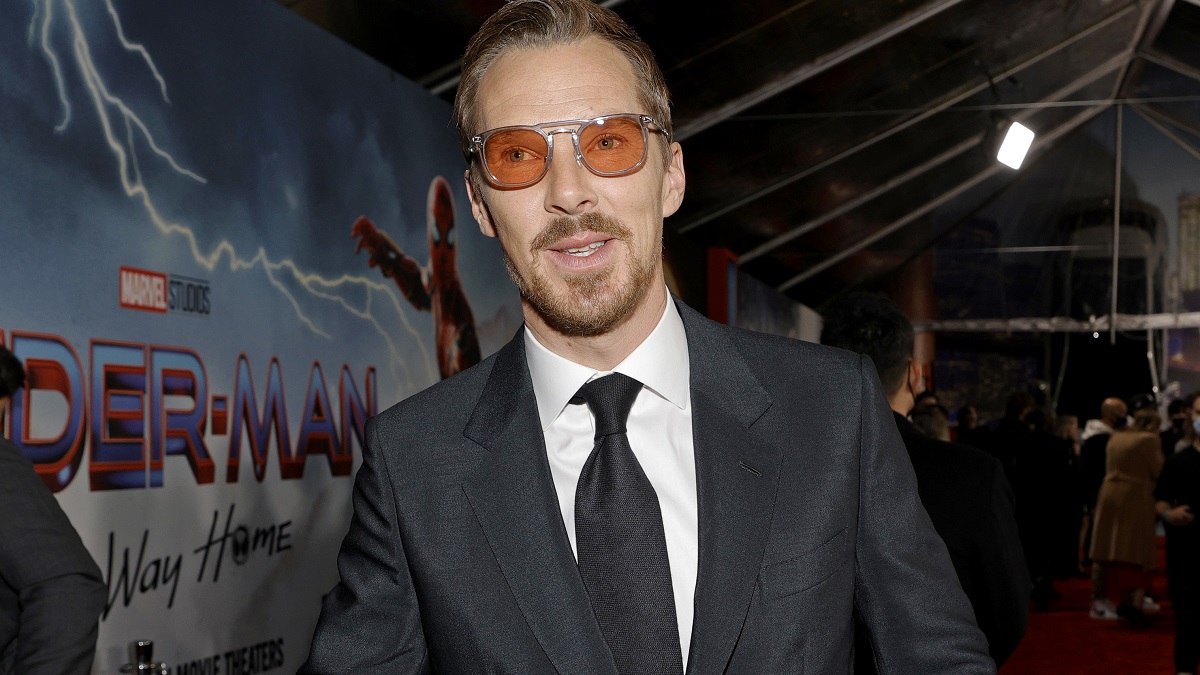 After a brief absence from our screens that saw him disappear for the entirety of 2020, Benedict Cumberbatch returned to prominence and attention in a huge way throughout 2021, which was arguably the strongest year of his entire career.

On top of his Marvel Cinematic Universe commitments that saw him shoot solo sequel Doctor Strange in the Multiverse of Madness, lend support in Spider-Man: No Way Home, and recur in Disney Plus animated series What If…?, the actor showed up in a further four features.

He’s almost guaranteed an Academy Award nomination for The Power of the Dog, was the undoubted highlight of uneven biopic The Electrical Life of Louis Wain, while he also delivered solid performances in a pair of diametrically opposed political thrillers.

The Mauritanian and The Courier were released just a month apart, and they each managed to draw strong reviews. The former is more of a legal drama based on a true story, with the latter an historical espionage tale, but they showcase the full range of Cumberbatch’s talents, regardless of setting or time period.

As per FlixPatrol, the pair of them are performing very well on streaming, with The Mauritanian charting on Netflix’s global most-watched list, while The Courier is a Top 10 iTunes hit in multiple nations. Clearly, the Year of the Cumberbatch is far from over.