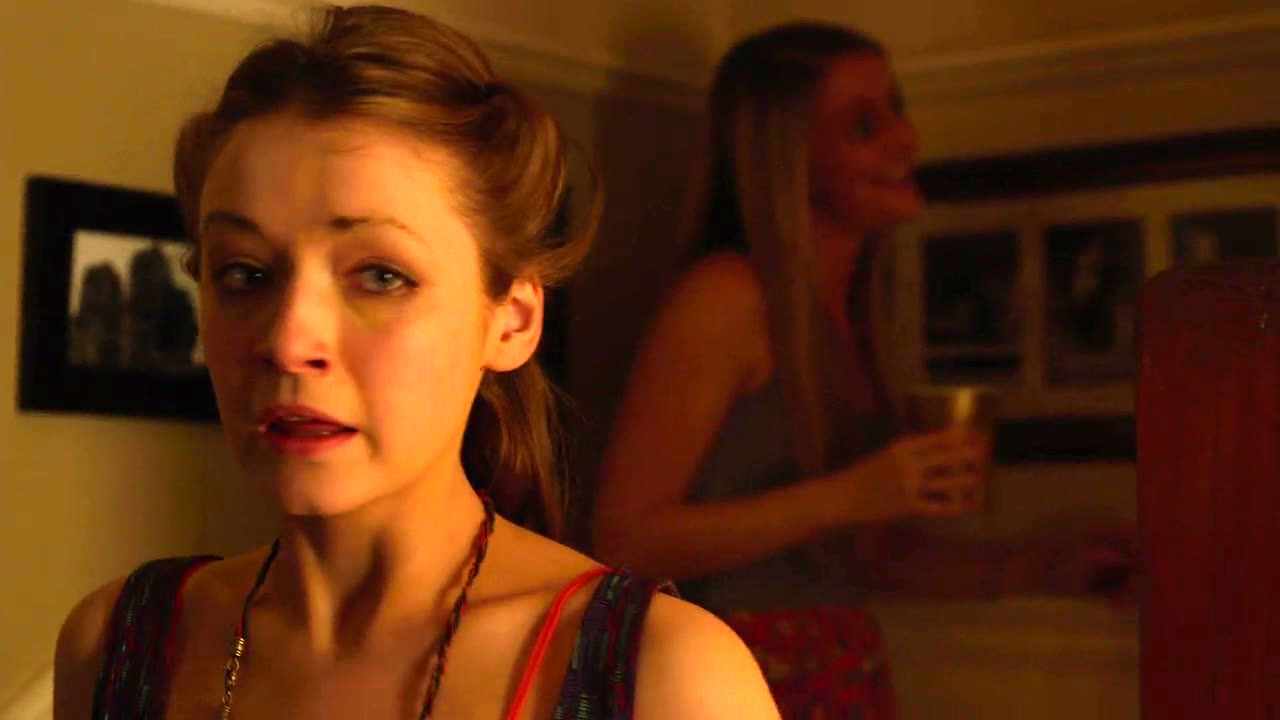 There’s no method for guessing which obscure and forgotten titles are poised to enjoy unexpected breakout success on Netflix, but the latest overlooked and admittedly terrible movie to surge on the platform has come right out of left field, with 2013’s Crush setting its sights on the global Top 20 as we head into the weekend.

If you’ve never heard of the widely-panned genre film before, then that’s perfectly understandable and completely acceptable, because it barely saw the inside of a theater first time around. Malik Bader’s combination of twisted high school romance and home invasion thriller was a decent-sized hit on VOD, but has long since faded from memory.

Lucas Till headlines the cast as a popular student who finds his life taking several turns for the worse after discovering that one of the people in his social circle has been stalking him, forcing him to take increasingly drastic measures to try and figure out the identity of the person making his existence that little bit creepier and more unsettling with each passing day.

Crush doesn’t have the strongest of premises, never mind scripts, and the end result is a disappointingly turgid facsimile of several much better and more inspired films. As per FlixPatrol, though, Netflix subscribers haven’t been deterred in the slightest, with the would-be chiller debuting on the global rankings in a surprisingly solid 34th spot.

There isn’t much to recommend, but broad thrillers and anything tinged with the merest amount of horror can always be relied on to play well, with Crush doing the bare minimum to check off those boxes.